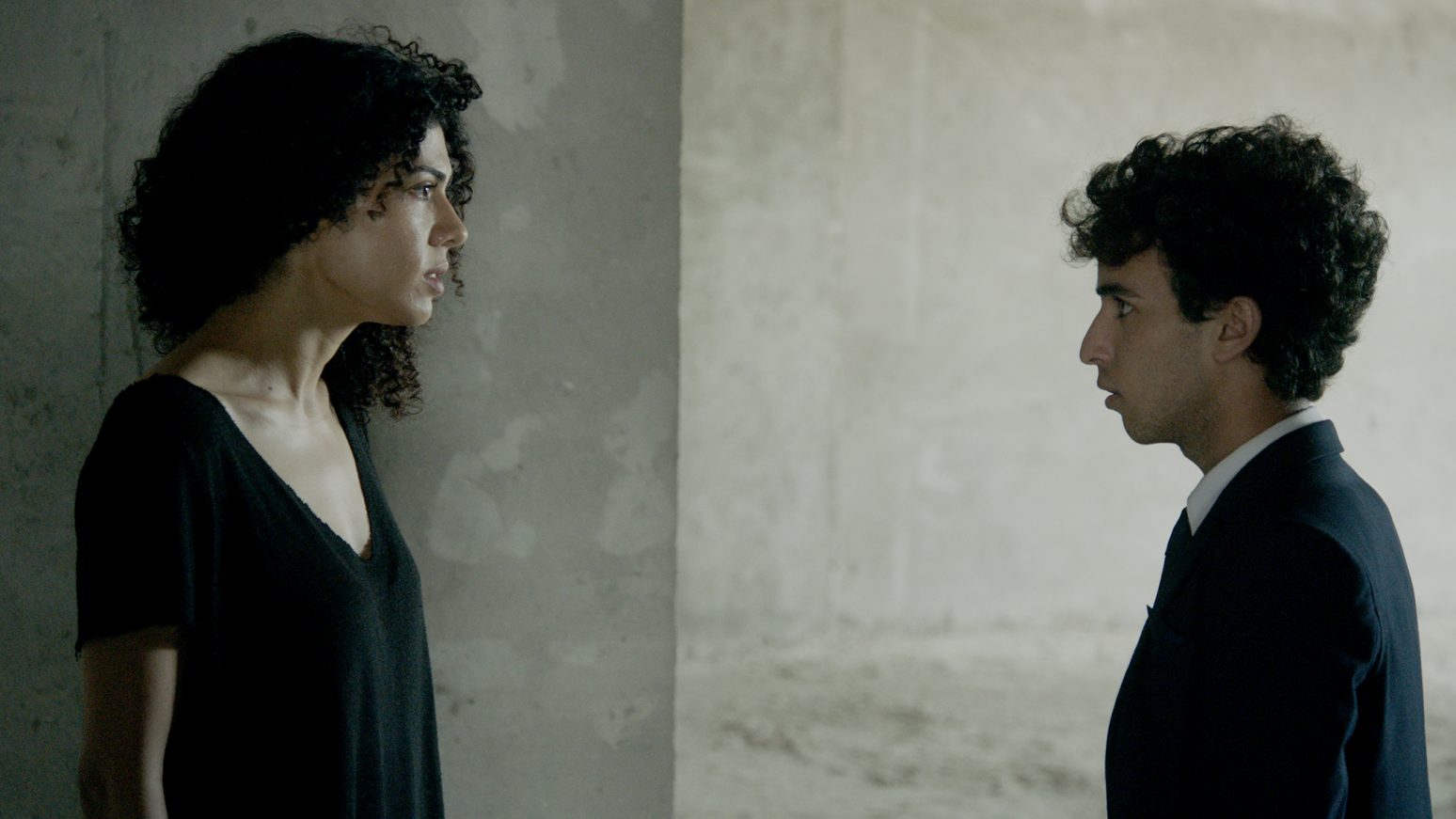 Elmar Imanov’s first feature is a homage to Antonioni. Set in Baku on the Black Sea, Imanov not only re-creates the atmosphere of many features of the Italian master, he also revitalises Antonioni’s main theme – the marginalisation of women – in a very up-to-date fashion. His intimate slow-burner is a carefully constructed and memorable low budget gem.

Samir (Javarov) and his wife Fidan (Gurbanova) are living in a Baku high-rise, after their son Mahmud (Mirzazade), a web-designer, has fled the nest. Things are really over for this couple, relationships-wise: Côté Samir loafs around,all day. His wife, a doctor, contemplates a move to Berlin, where she has been offered a job. Samir tries to sabotage her move, it’s still unclear if  Mahmud is actually his son. The three of them go on a trip to the Black Sea, Sami and Fidan attacking each other in their usual passive-aggressive way: Whilst the men doze off, Fidan suddenly disappears. Later a male body is found in the sea – and she suddenly vanishes too, Fidan then re-appears in the Baku flat the next day. But Samir is still grumpy, not believing her story that she nearly drowned. “Are you not happy that I am alive?” asks Fidan. But Samir still cannot trust her, not able to let go of his victim-role. Son Mahmud is no help either: he is critical of his father, and treats his girl friend with the same disdain: he is unable to commit, and is somehow relieved when she signals the end of the relationship. Leaving us with an open-ended finale, Imanov lets the camera search for some meaning.

DoPs Berta Valin Escofet and Driss Azhari conjure up a languid atmosphere where the bleached colours softly melt into the horizon. The resonance with Antonioni is clearly felt: landscape dominates and reduces the protagonists to minor roles. Fidan is the only person of substance, the simply men chasing the chimera of freedom. END OF SEASON is an intimate play of emotions, small gestures – often more meaningful than words. There are also shades of Sartre’s Huis Clos, the trio living in a perpetual state of alienation in their stultifying dynamic. Imanov conjures up quiet desperation which we watch with a certain fascination. We leave  with the feeling that Imanov is a rising talent. AS