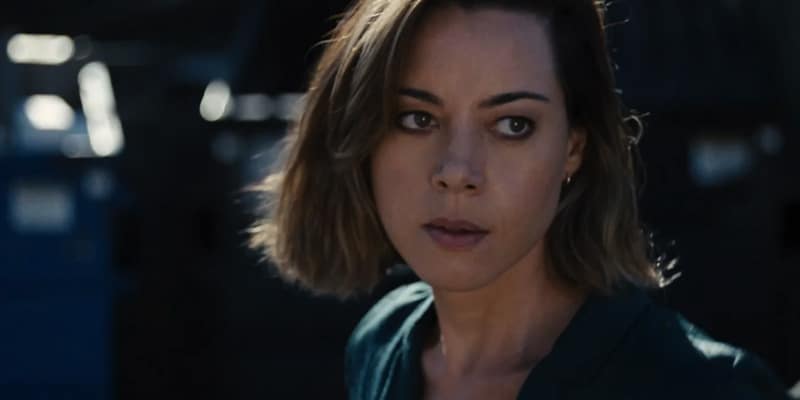 Best known for her dead pan comedy dramas Aubrey Plaza puts out her claws as Emily the star turn in this slick urban thriller from John Patterson Ford.

Emily is a woman at the end of her tether: broke, jobless and desperate to clear a mountain of student debt. An opportunity to make easy cash turns out to be illegal – but needs must when the Devil drives. Unsure, at first, of her criminal credentials she soon gets the hang of it, and as the scams get more serious, Emily finds an inner strength. This diffident damsel in distress turns feisty feminist felon, beating the men at their own game.

But things get more complicated when she joins forces with her charismatic conman boss (Theo Rossi) forcing her into deeper water than she ever thought possible. Emily turns the table on the criminal underworld coming up trumps into the bargain.