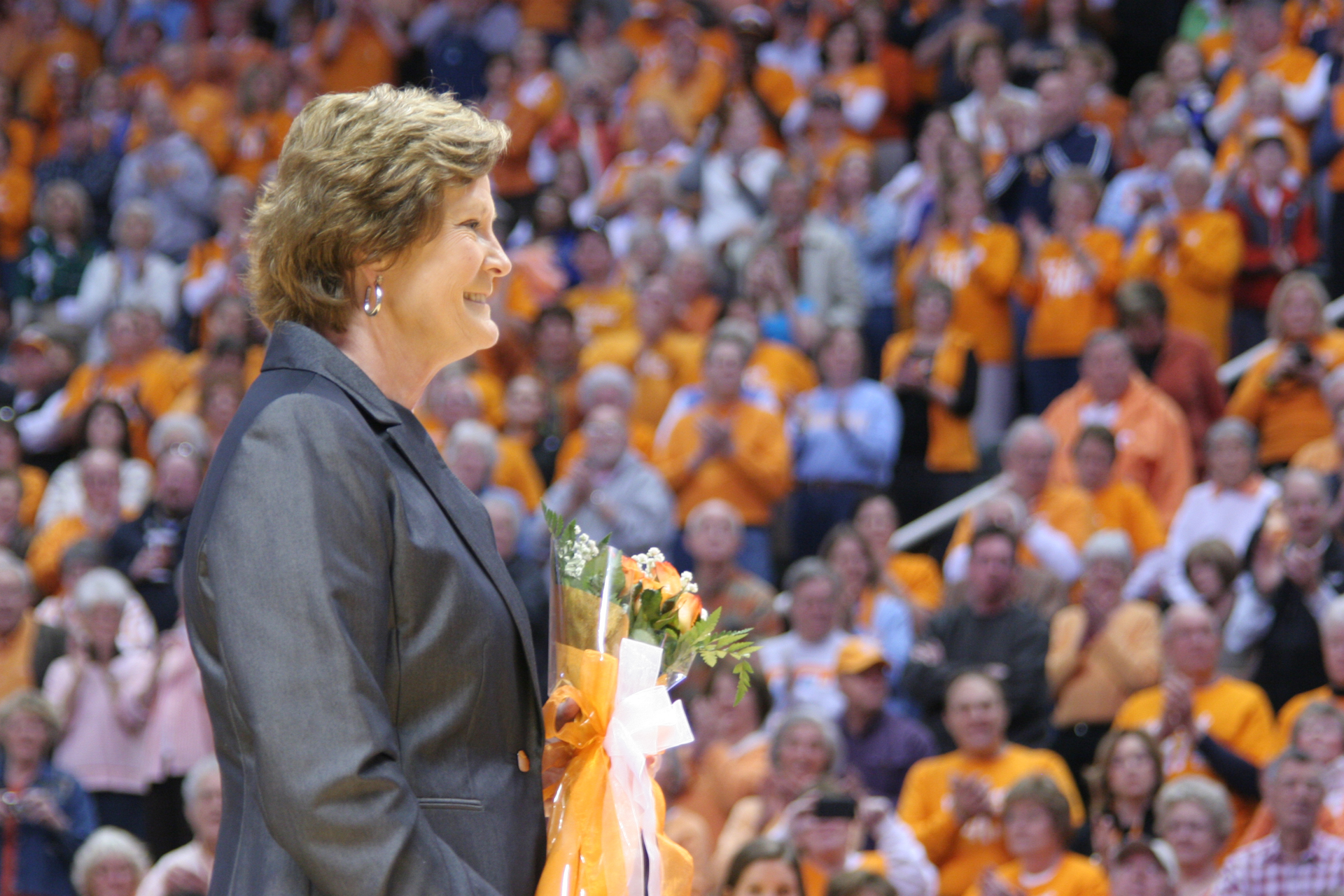 Some films really bring something new into one’s life, and ELIZA LYNCH: QUEEN OF PARAGUAY is such a film. Director Alan Gilsenan tells the life story of the title’s heroine in many forms: part docu-drama, part interviews and quotes from Lynch’s book “Exposition, Protest made by Eliza Lynch”, which she wrote in 1876 in Buenos Aires. To say that her life was stranger than fiction, would be an understatement. Particularly for a woman of the 19th century, she showed enormous courage under the most tragic of circumstances, which encompass most of her life.

Eliza Lynch was born 1835 in Cork, Ireland; her family fled ten years later from the Great Famine to Paris. Eliza had a failed marriage with a French officer, and might or might not  have lived as a courtesan in Paris where in 1854, she met Francisco Solano Lopez, son of the President of Paraguay, who in his role as defence minister bought weapons for his country in Europe. Eliza became pregnant and followed Lopez to South America where he installed her as his mistress in the capital Asuncion. They had seven children altogether, and after the death of his father, Solano Lopez became President in 1862. Now Eliza, who was very much disliked by the old president and the upper classes, became officially the First Lady of the country, she and her husband were one of the richest landowners in South America. In 1864 Solano Lopez started a war with Brazil, and, after some early successes, found himself facing by a triple alliance of Brazil, Uruguay and Argentina, Instead of giving up, he continued the war, finally loosing his life (his eldest son was also killed) in the battle of Cerro Cora in 1870, which is described as a massacre. The Brazilians took cruel revenge, 90% of the male, and 50% of the female population of Paraguay was slaughtered in what could be called a genocide. Eliza was captured and later went back to Paris. In 1875 she returned to Paraguay, trying to claim her estates, but had to flee again. She died in obscurity in 1886 in Paris. In the 1950s her remains were brought back to Paraguay by the dictator General Strasser.

Maria Doyle Kennedy plays Eliza like a ghost returning to life, setting things straight. The lightning is diffuse, shadows are domineering, and the atmosphere is that of German impressionist film of 1930s. In stark contrast are the sober interviews with historians, who cannot  agree if Eliza was a heroine or a wicked woman, lusting only after power. But the strongest impression from the film is Eliza’s romanticism, which seems to have conquered not only her husband, but the ordinary people of Paraguay – shades of Evita Peron. Told without sensationalism, the film opens new avenues into our understanding of a rather unknown era and the courage of a unique woman.