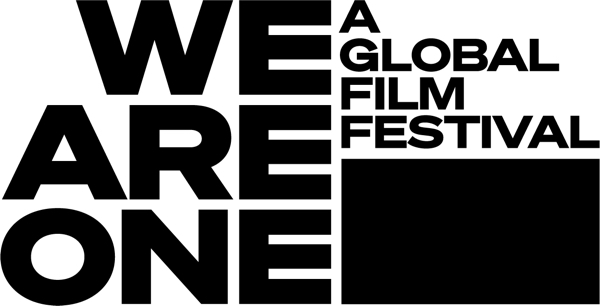 That well worn phrase “I don’t know whether to laugh or cry” best describes Indian filmmaker Prateek Vats’ feelings about the current state of his homeland. Monkeys have holy status in Delhi, just like the cows, and the local authorities certainly know how to handle their growing  population with kid gloves, as we find out in this impressive and whimsical comedy.

Eeb Allay Ooo follows Vats’ 2017 documentary A Very Old Man with Enormous Wings (about a hundred-year old bodybuilder), which won him a Special National Film award. And he uses his documentary background to great effect in this story about a young migrant in Delhi.

Anjani (Bhardwaj) has recently arrived in the capital and is living with his pregnant sister Didi (Sinha) and her policeman husband Shasti (Bhusan) in a ramshackle flat on the outskirts. Anjani is one of the many unskilled workers looking for a job. But soon Shasti finds him work keeping the herds of monkeys away from government buildings. All this requires training, and this comes from expert monkey handler Mahinder (Nath) who teaches Anjani how impersonate the monkeys’ arch enemy the langur, by shouting “eeb-allay-ooo” which scares them away. But Anjani is actually quite scared of the monkeys, and on the quiet, he uses a sling shot to chase them away. He also dresses up as a langur, but this doesn’t go down well with his boss and he nearly loses his job as a result. Tragically, locals don’t respect Mahinder’s methods either, despite her gentleness, and she is killed by a mob defending the monkeys..

Meanwhile things are not going well for the family. Shasti has been given a rifle in a promotion at work, but is afraid to use it, hiding it under his clothes when he cycles around on patrol. It comes in handy during a major row with one of Didi’s contractors Narayan, and he chases the guy away. Depressed about his work situation Anjani sinks into a clinical depression, and gives Shasti’s gun away. The last sequence sums up everything that has taken place before: there is something fundamentally wrong in a society where monkeys roam free and are protected due to their holy status, while humans are trapped by economic circumstances.

DoP Saumyanda Sahi’s impressive camerawork creates a fabulous sense of place, particularly his long shots showing Anjani’s arduous journey home. The majestic elegance of the government palaces, contrasts starkly with the poverty in the outer suburbs. The social realism here is poetic rather than didactic, always keeping a fine balance between comedy and social commentary, making Eeb Allay Ooo an enjoyable but bittersweet satire. AS