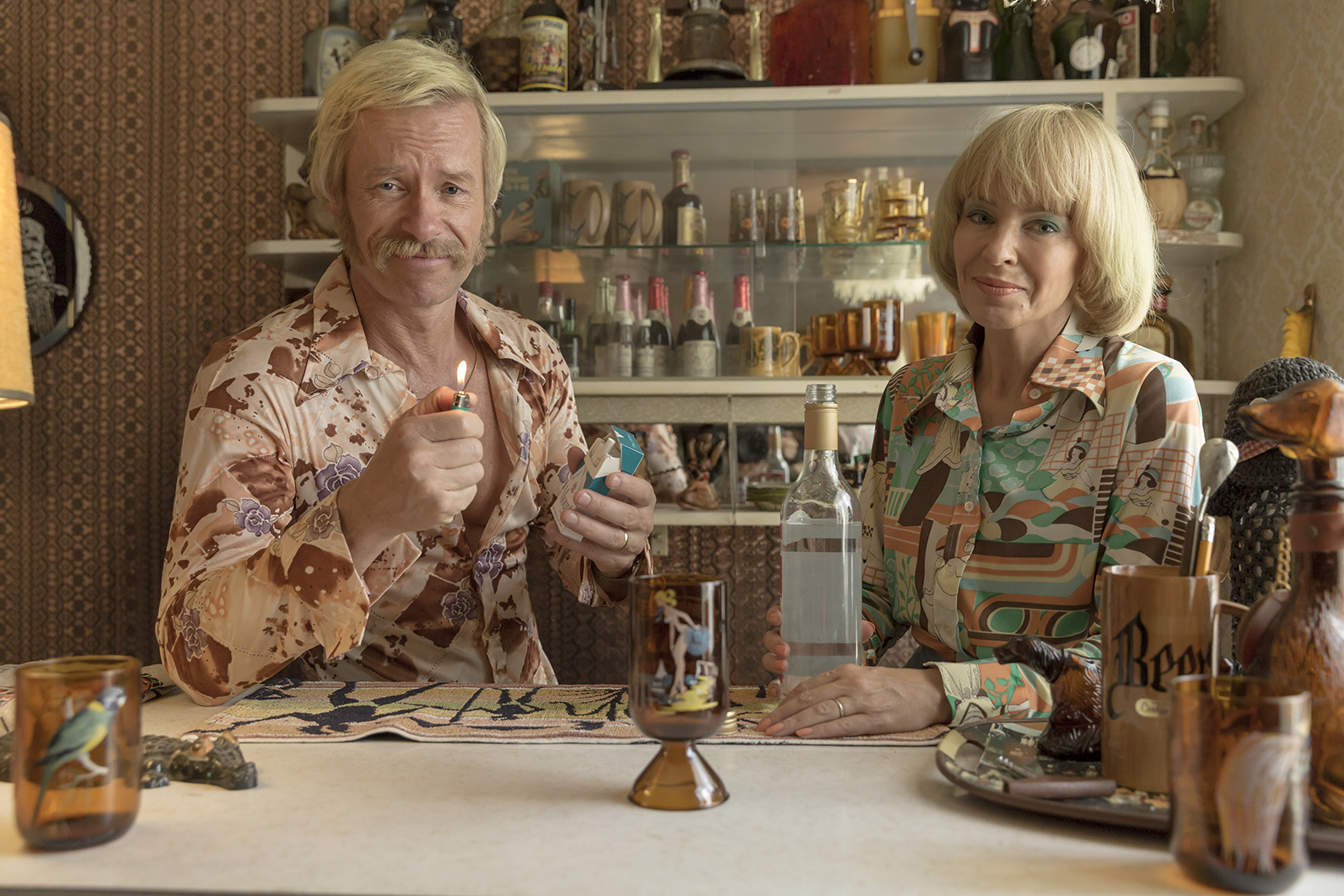 Highlights include Haifaa al-Mansour’s long-awaited follow-up to Wadjda, MARY SHELLEY, with Elle Fanning taking on the role of Mary Wollstonecraft, the World Premiere of Stephen Moyer’s directorial debut, THE PARTING GLASS, starring Melissa Leo, Cynthia Nixon, Denis O’Hare, Anna Paquin (who also produces), Rhys Ifans and Ed Asnerand an IN PERSON events with guests including the award-winning English writer and director David Hare, the much-loved Welsh comedian Rob Brydon and star of the compelling Gothic drama THE SECRET OF MARROWBONE, actor George MacKay, as well as the Opening and Closing Gala premieres of PUZZLE and SWIMMING WITH MEN.

This year’s EIFF programme features a strong musical theme from Kevin Macdonald’s illuminating biopic WHITNEY, about the life and times of superstar Whitney Houston; GEORGE MICHAEL: FREEDOM – THE DIRECTOR’S CUT narrated by George Michael himself and ALMOST FASHIONABLE: A FILM ABOUT TRAVIS directed by Scottish lead-singer Fran Healy. Audiences will be inspired by the creativity of Orson Welles in Mark Cousins’ THE EYES OF ORSON WELLES; HAL, a film portrait of the acclaimed 1970s director Hal Ashby; LIFE AFTER FLASH, a fascinating exploration into the life of actor Sam J. Jones.

As the sun sets, audiences will be able to journey into the dark and often downright strange side of cinema, with a selection of genre-busting edge-of-your-seat gems including: the gloriously grisly psychosexual romp PIERCING starring Mia Wasikowska; the world premieres of Matthew Holness’ POSSUM and SOLIS staring Steven Ogg as an astronaut who finds himself trapped in an escape pod heading toward the sun; dark and bloody period drama THE MOST ASSASSINATED WOMAN IN THE WORLD and the futuristic WHITE CHAMBER starring Shauna Macdonald.

The country focus for the Festival’s 72nd edition will be Canada, allowing audiences to take a cinematic tour of the country and its culture, offering insight as well as entertainment, from filmmakers new and already established. HOCHELAGA, LAND OF THE SOULS is an informative look at Quebec’s history; but possibly best to avoid the unconvincing FAKE TATTOOS opting instead for WALL, a striking animated essay about Israel from director Cam Christiansen and FIRST STRIPES a compelling look into the Canadian military from Jean-Francois Caissy.

Weather permitting, the Festival’s pop-up outdoor cinema event Film Fest in the City with Mackays (15 – 17 June) will kick off the festivities early, with the 72nd Edinburgh International Film Festival running from 20 June – 1 July, 2018.

Tickets go on sale to Filmhouse Members on Wednesday 23 May at 12noon and on sale to the public on Friday 25 May at 10am. www.edfilmfest.org.uk.