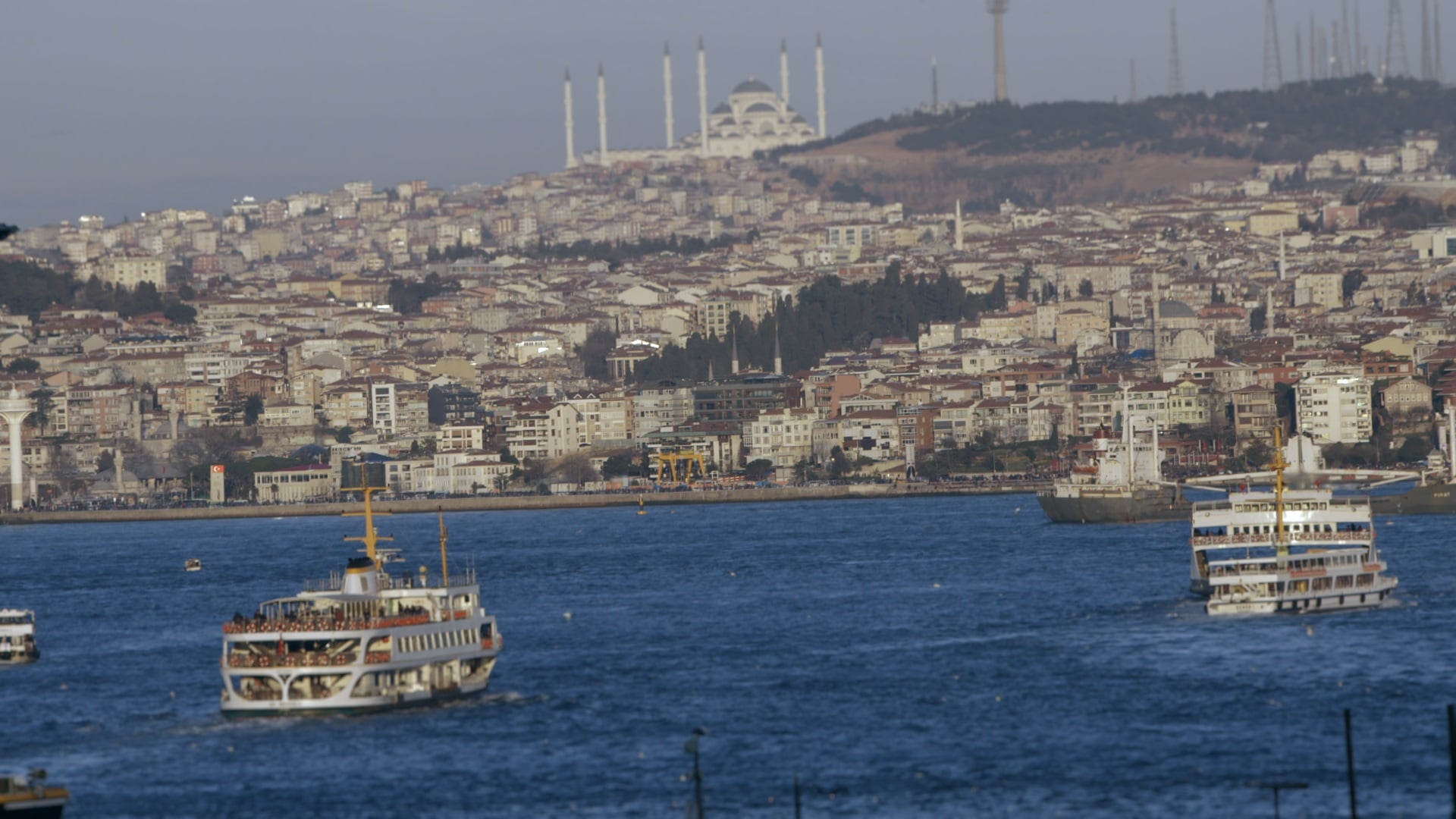 This grim but worthwhile documentary – the UK’s Oscar Academy hopeful – greets us with the news that one in three Turkish women experience domestic abuse.

Yes. And we meet two of them now living with life-changing injuries, merely for wanting a divorce on entirely reasonable grounds. One husband had openly taken a lover, and reduced his wife Arzu to a wheelchair-bound invalid leaving her unable to care for their five kids. Another,  caused catastrophic head injuries during a petty argument, leaving his wife Kubra – a former presenter for Bloomberg – virtually ‘gaga’, quite literally. And nothing to do with that famous celebrity.

English filmmaker Chloe Fairweather follows a typical day in the life of Istanbul lawyer Ipek Bozkurt who supports these courageous women in court standing up to their husbands in a male-dominated authoritarian regime that is modern day Turkey. At one point we actually see the Turkish president Recep Tayep Erdogan extolling the virtues of child-rearing as women’s only purpose in life in his increasingly authoritarian regime that continues to crack down on all forms of opposition since the attempted coup in July 2016. There is also ample archive footage showing how protestors demonstrated in the streets of the capital on International Women’s Day in March 2019, Police dispersing what looks like teargas into the crown.

We genuinely feel devastated by these women’s horrific injuries and humbled at their perseverance in seeking justice in a climate where men have the upper hand. Without the support of their families these women simply could not carry on.

Dying to Divorce is not a pleasant film but a vital document in the battle to raise awareness that femicide, toxic masculinity and domestic abuse is still an ongoing  occurrence in all societies where women are treated as second class citizens. MT