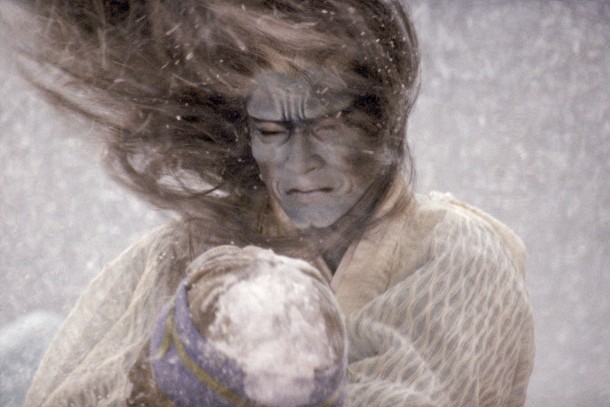 Akira Kurasawa trained as a artist, in common with David Lynch and Abbas Kiarostami, and this is a filmed realisation of eight of the director’s recurring dreams, presented as a series of interconnecting shorts incandescently rendered in a magic realist style presented by Kurosawa for the first time as sole writer.

The vignettes explore with sumptuous imagery his nightime imagination that is often linked to episodes of Japanese folklore featuring tragic events and fairytales: a young boy wandering through woods discovers a fox wedding; a soldier confronts the macabre spectre of the war dead who were once his companions; a radioactive leak from a power plants spills over to contaminate the local countryside; and Martin Scorsese appears as Vincent van Gogh in a glowing tribute to the artist. DREAMS is a deeply personal and ravishing jewel box of tantalising tricks showcasing Kurosawa’s talents to edify, entertain and mesmerise his audience. MT

AVAILABLE FROM CRITERION UK FROM 21 NOVEMBER 2016