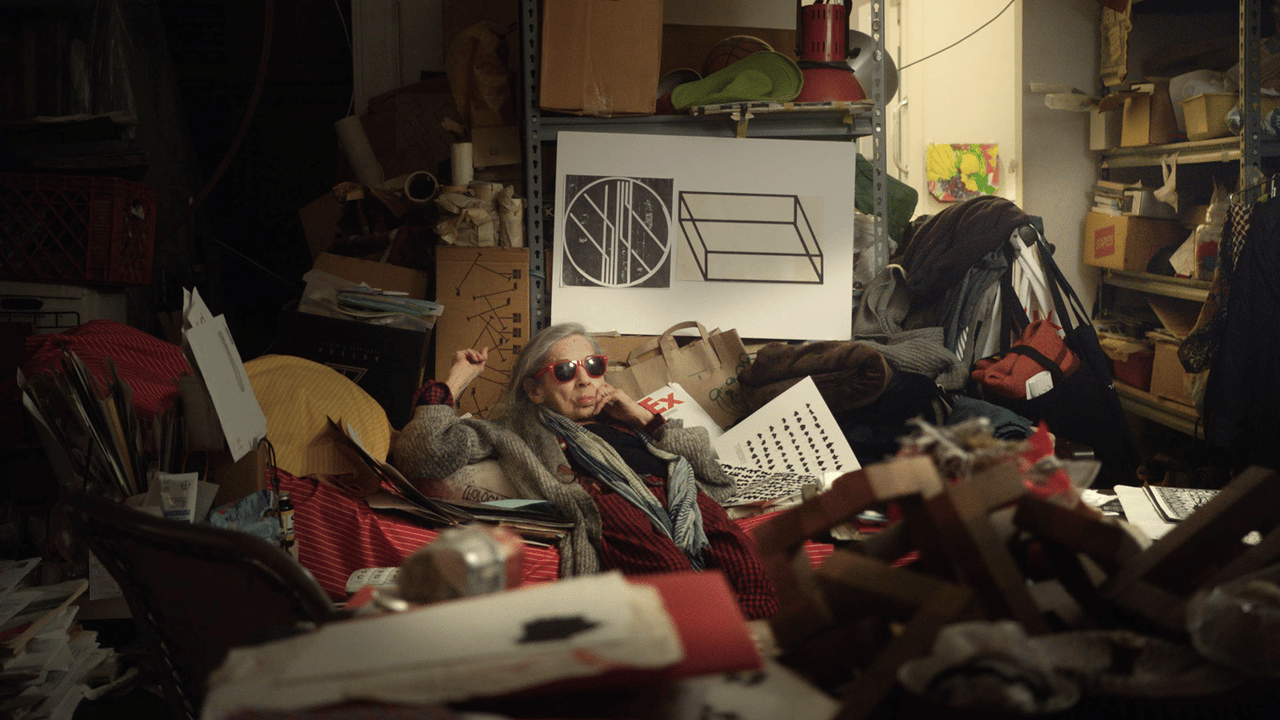 Dreaming Walls: Inside the Chelsea Hotel (2023)

Dreaming Walls tells the story of one of the most iconic hotels of America and its transformation into a bland ‘luxury’ hotel eradicating a glorious and decadent history of one of the final haunts of New York’s vibrant bohemian society.

The story artist Steve Willis laments the downsizing of his former one-bedroom flat to a studio, gone is the bathroom where Janis Joplin’s toothbrush holder once reigned as a witness to her short romance with Leonard Cohen, inspiring his “Chelsea Hotel No. Two”.

Photos of Mark Twain, Dylan Thomas Marylin Monroe, Patti Smith, Arthur Miller, Stanley Kubrick, Arthur C. Clarke, William S. Burroughs – to name only a few – light up the walls, in homage to another former resident, the avant-garde filmmaker Jonas Mekas who was the first to brake away from screen projection.

And Andy Warhol, whose Chelsea Girls (1966) immortalised the residents during the hotel’s heyday. Languishing like ghosts from a bygone era these tantalising images are a poignant reminder of the rip-roaring yesteryear gradually being eradicated by the gruelling renovation – now in its tenth year.

Decay and violent has always featured heavily at the Chelsea Hotel – according to former manager Stanley Baird the Sid Vicious/Nancy Spungen affair in 1978 was a case in point, quoting artist and performer Rose Cory: “the Chelsea was a place for love, divorce, drugs and creativity. It’s a powerful location”.

Merle Lister, once a famous choreographer, tries to befriend the construction workers, but they give her short shrift – like the old ghosts of the past. Some of them actually die during filming: Bettina Grossmann (1927-2021), a conceptual artist, was the hotel’s longest resident. Wild flowers and fauna have now taken over the balconies, and a poster proclaiming “Help me, I am being killed”.

Joachim Philippe and Virginie Surdej have stuck to the concept make Dreaming Walls a night ride into the past with their evocative camerawork, as the past collides uncomfortably with present reality. Dylan Thomas provides the symbolic epitaph: “Do not go gently into the night”, along with a fitting tribute : “TO ALL WHO ONCE STAYED IN THE CHELSEA, AND THEIR DREAMS”. Dreaming Walls is an ode to a New York that was artistic, experimental and untamed. AS