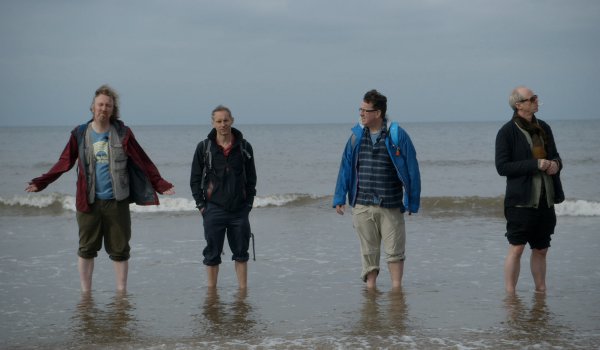 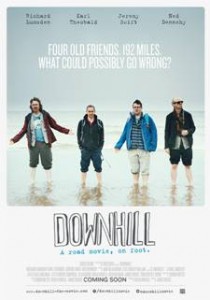 Men and midlife crisis in all their glory are the themes of this hilarious and sometimes poignant ‘road movie on foot’ from commercials director James Rouse and playwright Torben Betts.

When four old school friends get together to walk coast to coast from the North Sea to the Irish Sea they also embark on a journey into themselves exposing insecurities and often tortured relationships. Fraught with setbacks and unexpected developments but always with a genial sense of the ridiculous, this is a passionate blend of well-judged wit and wisdom from a well-known cast of Richard Lumsden (Sense and Sensibility); Jeremy Swift (Gosford Park); Ned Dennehy (Sherlock Homes) and Karl Theobold (TwentyTwelve). A thoroughly enjoyable romp through the English countryside. MT