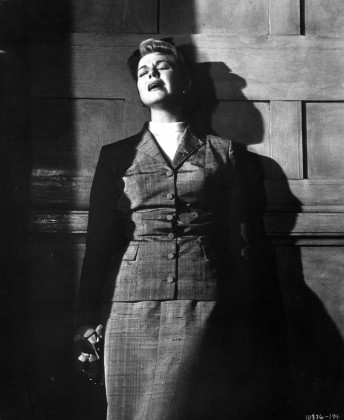 Doris Day is still rocking at 90 and will forever be remembered for her ‘golden girl next door’ image. Oscar Levant starred with her in It’s Magic, aka Romance on the High Seas” and joked: “I knew Doris Day before she became a virgin”. Nevertheless she starred in 39 films, married three times and is the number one female star of all time at the  box-office. Her screen debut in 1948 was the highly acclaimed romcom It’s Magic directed by Michael Curtiz who claimed she was a natural behind the camera and she went on giving her best until Move Over Darling in 1963. 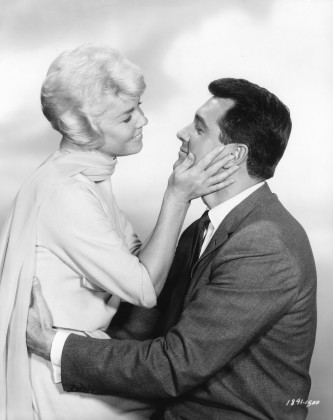 To celebrate the BFI are offering a season of 25 screenings, talks and events surrounding this wonderful and much-loved talent throughout the month of December 2012.