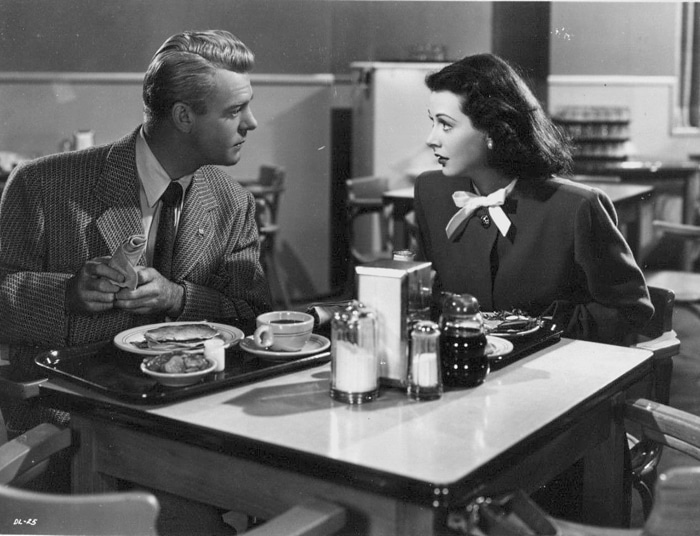 The second of two independent productions made by Hedy Lamarr’s own company continuing Hollywood’s forties fascination with psychiatry; with Morris Carnovsky’s benign, pipe-smoking psychiatrist following in the footsteps of Now Voyager’s Dr.Jaquith in curing fur-coated glamour puss Lamarr (“as pretty as a picture and as stubborn as a mule”) of a malaise languidly expressed in chain-smoking and dependence on sleeping pills. 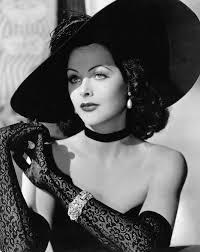 Directed by Robert Stevenson, who later made Mary Poppins, this too concerns the exploits of a career woman in a suit without a woman’s usual fear of mice. She’s not short of suitors (plainly cast with actors intended not to outshine the star; one of them Lamarr’s then-husband John Loder, who courts her to ‘Tristan and Isolde’).

About two-thirds of the way through the plot abruptly changes from Lady in the Dark to Mildred Pierce, with Lamarr a glamorous defendant in the dock in the final third after one of the suitors gets murdered. But I won’t spoil the ending for you..Richard Chatten.