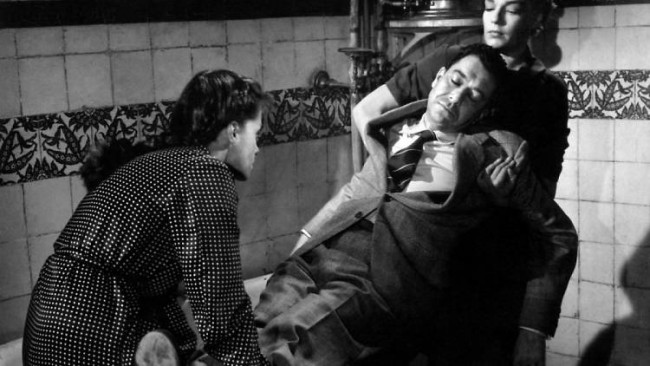 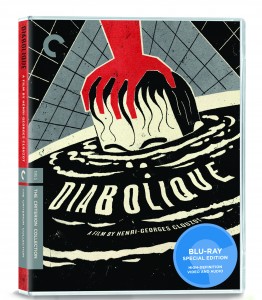 Hitchcock considered Henri-Georges Clouzot his arch enemy in the world of suspense, and Psycho was deliberately made to outdo this gripping thriller about two women love rivals who conspire to murder a sadistic headmaster, played smoulderingly by Paul Meurisse. Simone Signoret is the harder-edged of the two as a a calculating bleached blond in chilling contrast to Véra Clouzot’s rather twee and simpering brunette. Charles Vanel plays the Devil’s advocate as a Boris Johnson’s stye detective, who is clearly not as dumb as he looks. DIABOLIQUE is as demonic as the name suggests and its dazzling finale promises a devlish twist – although the lesbian relationship that exists in the novel is sadly edited out. Well it was 1955. MT