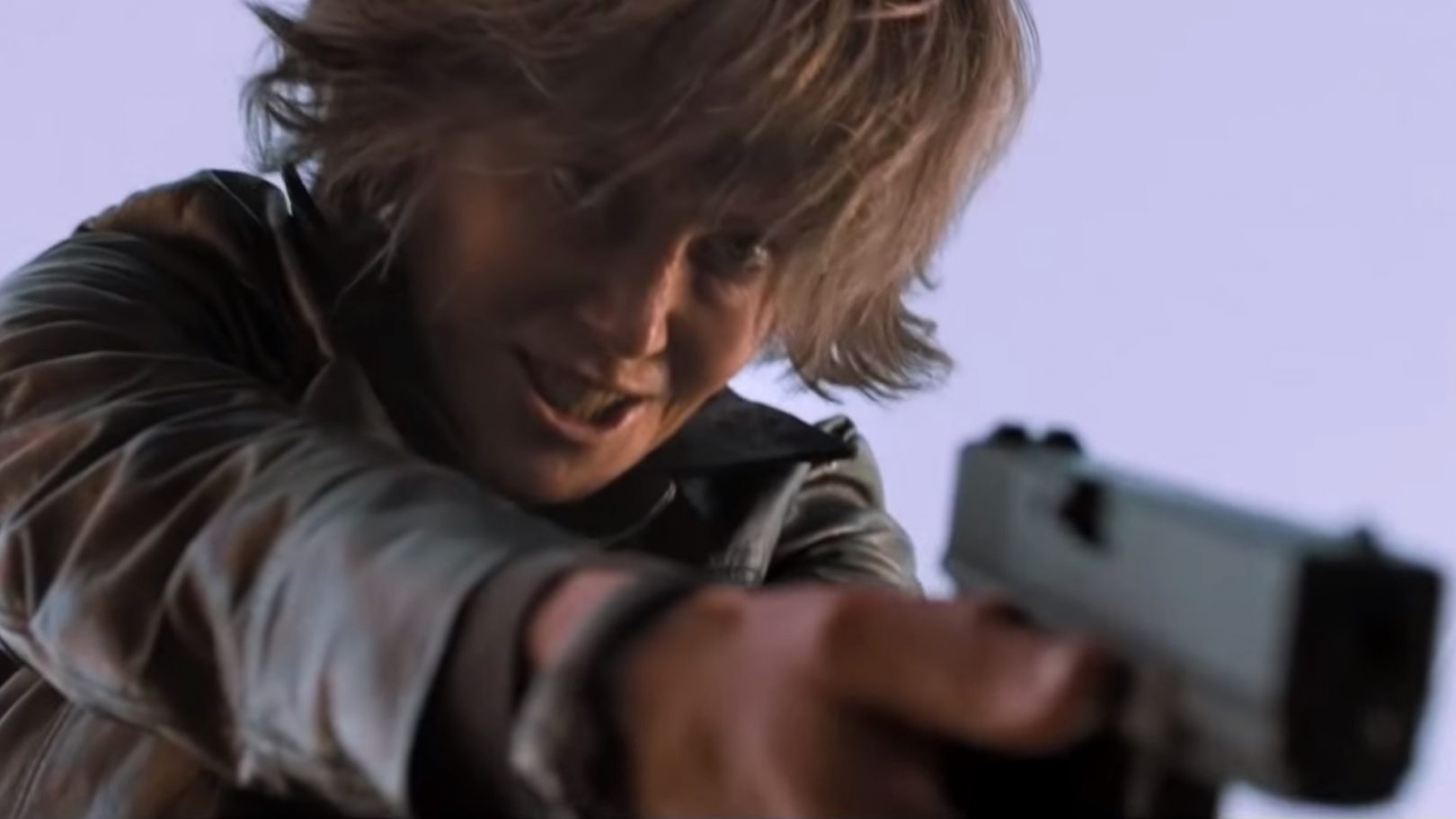 Karyn Kusama has finally given Kidman the chance to play a broken, badass bitch in Destroyer. And it’s a dynamite performance that may look unappealing but certainly strikes home. As Erin Bell, her baleful, sinister stare haunts nearly every frame and coiled anger springs out unexpectedly – this antiheroine is not out to please anyone. After a messy opening act where Kusama establishes the storyline, a fractured narrative seesaws backwards and forwards from the late 1980/90s to present day LA, Destroyer pictures Kidman as hapless antiheroine Detective Erin Bell, whose youth was spent going undercover with her partner/lover Chris (Sebastian Stan) to infiltrate a band of robbers, headed up by glib psycho Silas (Toby Kebbell). But when Silas reappears on the scene, she’s determined to put an end to his antics, which have been carrying on since back in the day. But something else happened – Erin fell in love, madly. And that love, or loss of it on a fateful day that unspools in the satisfying final act, has made her into the woman she is in the current day.

And while her character is utterly believable in both the past and the present, it’s in the unravelling of the story – particularly in fin de siècle LA, that things sometimes feel unconvincing and rather anodyne, given the nature of crime-ridden LA. But Kidman’s detective is hard-hitting, intelligent and unafraid to be unpopular – easier when you’ve got nothing to lose, or live for. And that’s the essence of her character. And although occasionally she overstates her violent vehemence in the context of what’s going on around her, teetering on the edge of caricature, it’s a corruscating performance and one to be proud of.

Sadly this is a step back for Kusama whose brilliant thriller The Invitation (2015), was a shocker with a humane face. Here the band of brigands are almost laughably louche and lightweight, in complete contrast to Kidman’s detective character. And although they try to inject menace into proceedings, all we feel from them is disdain. The only refreshing contrast is a vignette from arch villain who sparks out interest, but not for long.

Kidman is so hard-bitten and bitter you start to feel uncomfortable watching her. Especially in scenes with her daughter’s nasty boyfriend, or jerking off a terminally ill low-life when she’s desperate for a lead. At the end of the day, Destroyer is an unpleasant, empty kind of film. It goes through the motions, but leaves you cold – and glad it’s all over.  MT