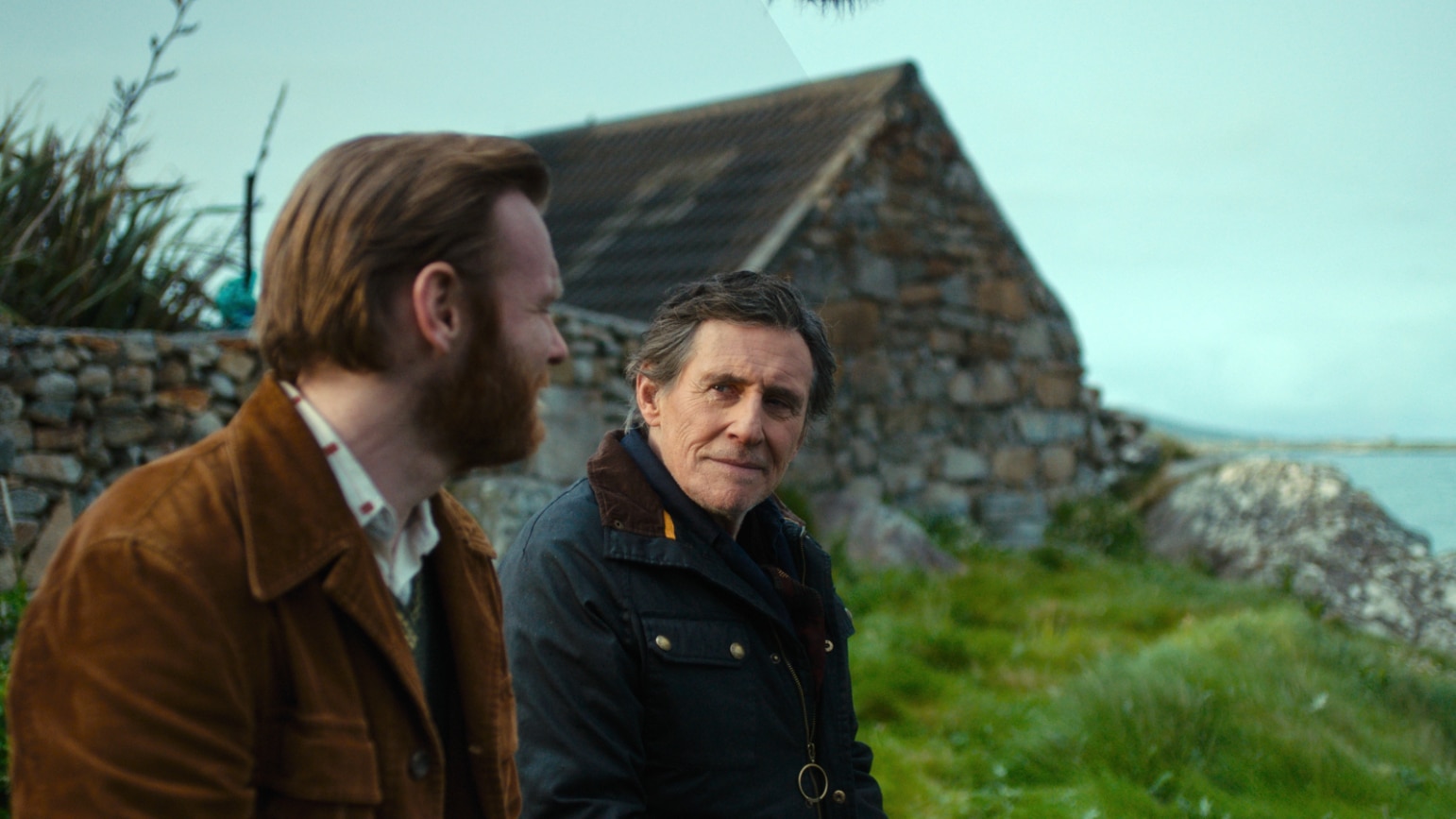 Poetry professor Samuel O’Shea (Byrne) is one of those men who feels the need to chat up every woman he meets – in a well-intentioned way that inevitably leads to love and romance. Now past his prime and feeling dejected due to his wife’s infidelity and a recent cancer diagnosis he takes refuge in the bottle and decides to devote more of his time to his two adult children Layton (Pilor) and Josee (Tremblay) who are both facing difficult choices. But despite all this Samuel will soon embark on yet another flirtation, with another much young woman (Jessica Pare). Once again, falling in love – rather than facing his demons – is his default position.

Writer-director Matthew Bissonnette sets a melancholic tone with a score of memorable hits by Leonard Cohen that works well with the film’s Montreal and Dublin settings. The script is insightful and full of witty one-liners with its reflections on modern life and the generational divide but there are some rather odd interludes where Bissonnette attempts to liven things up with impromptu dance sequences involving the entire cast. Byrne is a charismatic class act perfectly capable of carrying a film without the additional dramatic device of casting a much younger actor as his old dad back from the grave to provide advice and insight from the past, although Brian Gleeson offers sanguine support as the father in question. MT