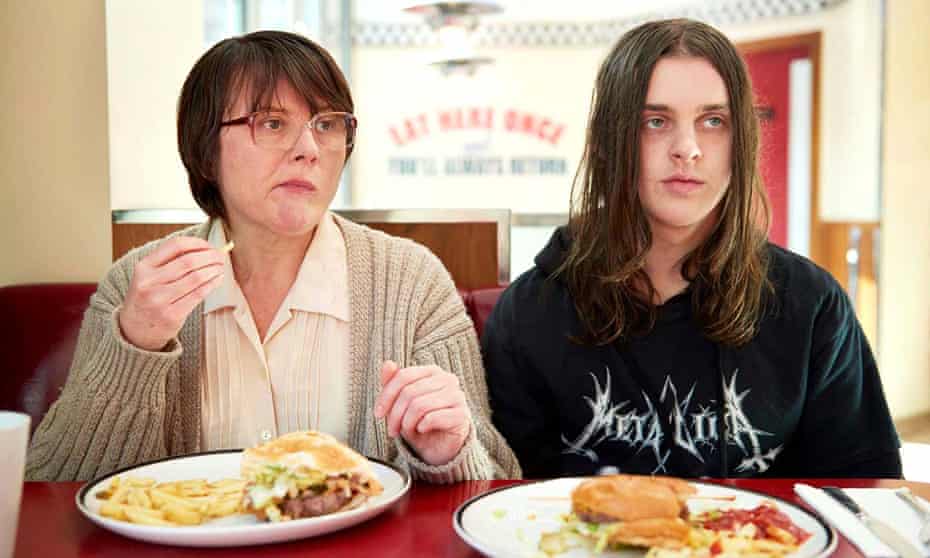 The Inbetweeners star Simon Bird goes behind the camera for his screen director debut that sees teenager Daniel (Cave) spending his summer listening to heavy metal music and trying to get on with his librarian divorcee mother (Dolan).

Days of Bagnold Summer is a self-consciously quirky slice of twenty-first century life reminiscent of a less bilious early Mike Leigh comedy-drama. Originally based on a graphic novel, hence the incongruously bright colours that surround the mother and son stuck with each other in their otherwise grey little life together. @RichardChatten

OUT ON LIMITED EDITION SIGNED BLU-RAY at Anti-Words | BLU-RAY and DVD on 25 April 2022.