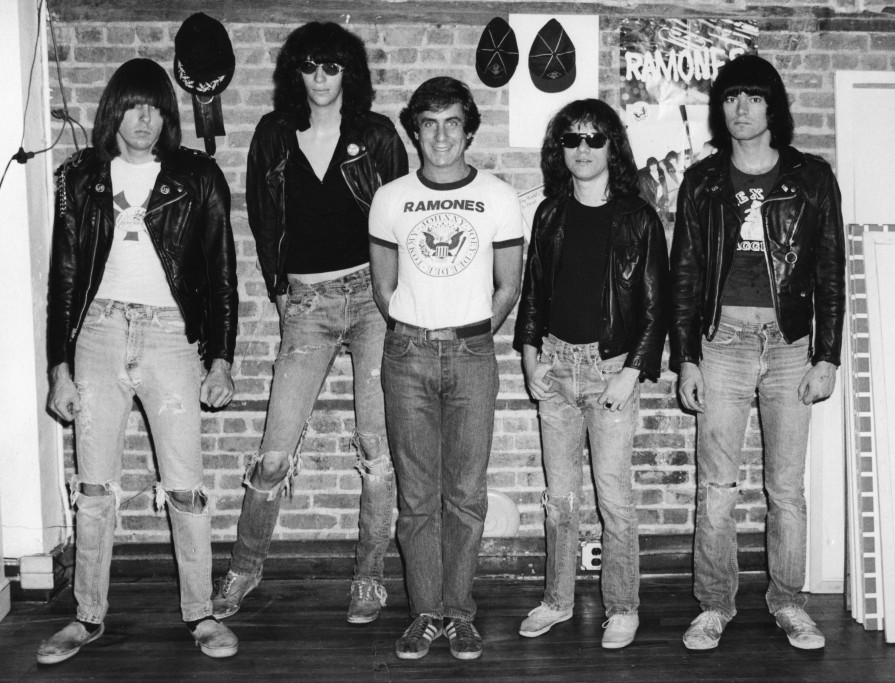 Danny Fields was a key figure in America’s music scene of the 1960s, 70s and 80s. A trend forecaster with a prescient talent for spotting talent, he discovered artists floating in the ether and brought them to the public consciousness and the enjoyment of all. Everything Danny touched turned to gold, sooner or later, and although he nearly destroyed the Beatles’ US career with a misjudged headline, he put the Ramones and Nina Simone on the map and shared a close friendship with Lou Reed, Jim Morrison and Nico during his time as journalist, publicity director at Electra Records and Warhol’s Silver Factory.

Growing up in Brooklyn, Fields was always a rebel in his Jewish family. “I was on the wrong table from the get go”; “a flaming faggot”.  At Harvard he read Law but broke away from his studies to have sex with as many men as possible and moved back to Greenwich Village at a time in the late 1950s where gayness was not a point of reference or a definition: “No one came out, because nobody was ever in”. Homosexuality was a covert state between his buddies and they kept it to themselves: “Trying to find a gay bar New York in those days was like trying to find a protestant church in Spain.”

Fields eventually moved into publishing before gravitating to the music business as a general mover, shaker and fixer who had a gift for capturing the zeitgeist and selling a new idea that invariable took off. In 1965, The Doors, James Brown, Bob Dylan and Martha and the Vendellas were all breaking onto the scene with standout albums and Danny was in his element. But on the eve of the Beatles 1966 US Tour, he wrote a controversial headline in a music magazine that highlighted the band’s comments about Jesus and Black people. As a result, the band’s landing in Memphis was marred by a general trashing of their album and catastrophic ticket cancellations.

Taking its title from a Ramones song in his honour DANNY SAYS is enlivened by humorous cartoons, audio clips and fascinating footage, this fascinating freewheeling life story flows along as if on quaaludes, with the loquacious Mr Fields and the likes of Iggy Pop and Nico chipping in with their wit and wisdom on the music scene of the era. So Bravo to debut director Brendan Toller for this energetic and enjoyable biopic. Clearly he’s a fan of Mr Fields but could have curbed his enthusiasm with a tightening up of the final scenes which focus on the future of a man who is clearly still raring to go in his late seventies. MT