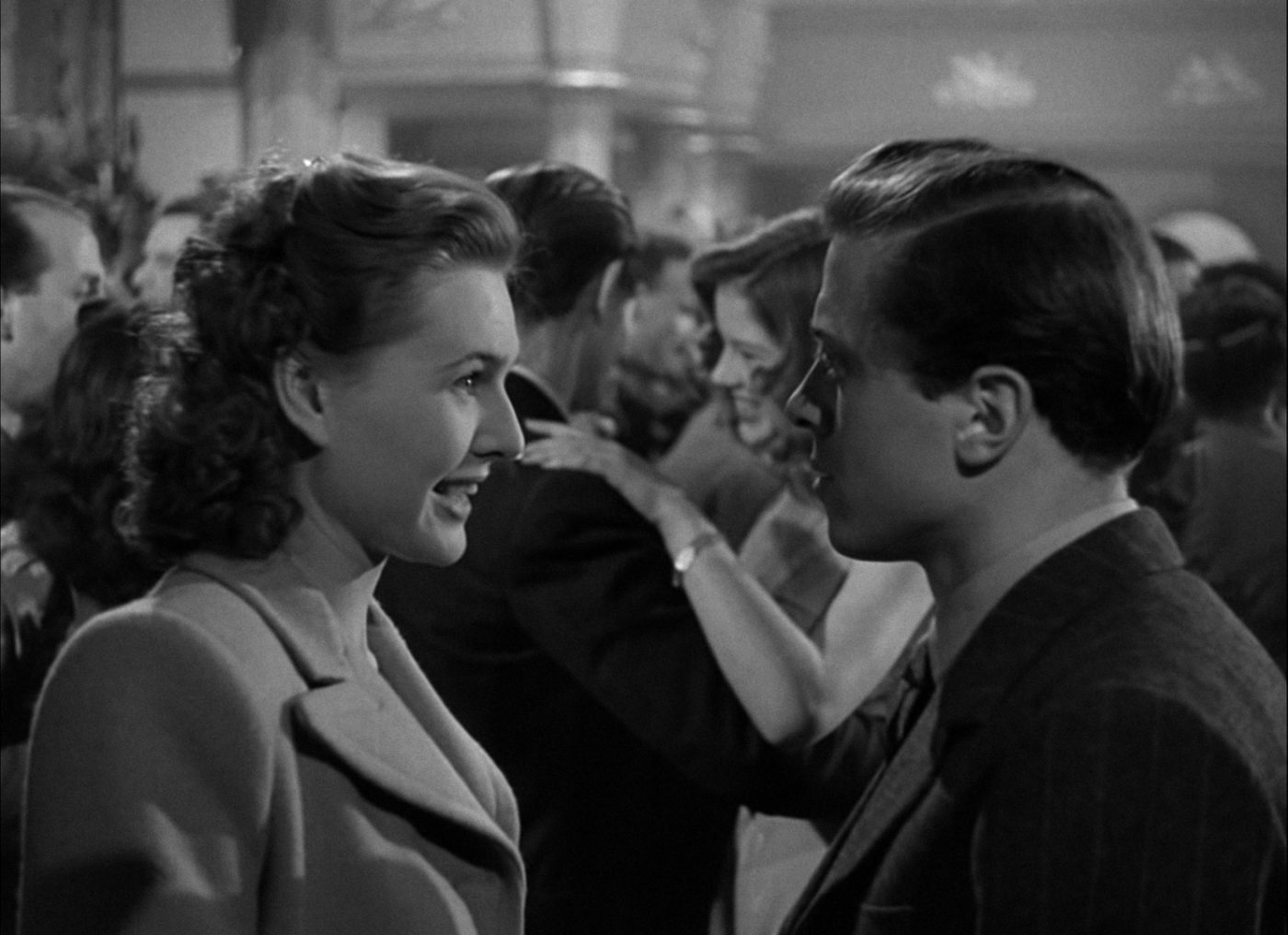 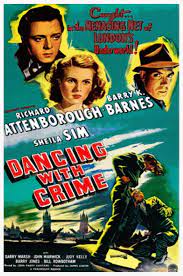 London was awash immediately after the war with zoot-suited black marketeers, and this gritty little crime thriller directed by John Paddy Carstairs (remembered for his Norman Wisdom comedies) and slickly shot by Stanley Pavey involves innocent young taxi driver Dickie Attenborough in one of his first starring roles along with his real-life wife Sheila Sim, led by a slightly younger-than-usual Barry Jones and pre-war leading man Barry K. Barnes. Attenborough is a young cabbie who gets mixed up with a criminal gang and sets out to expose them for what they are.

It boasts several formidable females with big hair and even bigger shoulders, none of them with bigger hair or bigger shoulders than reluctant moll Judy Kelly. Most of the rest of the cast are uncredited: including a highly conspicuous Diana Dors and an ironically very inconspicuous Dirk Bogarde (whose bit with his back to the camera – sounding nothing like him – near the end of the film as a police dispatcher is the sole reason the picture is now recalled). @Richard Chatten