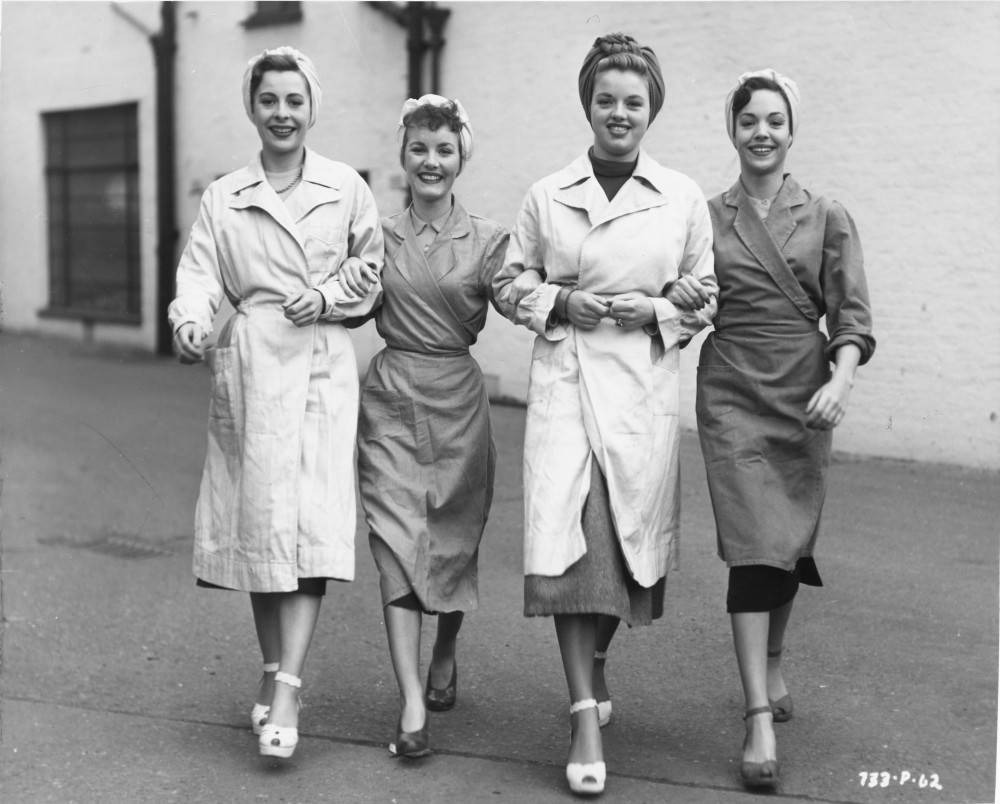 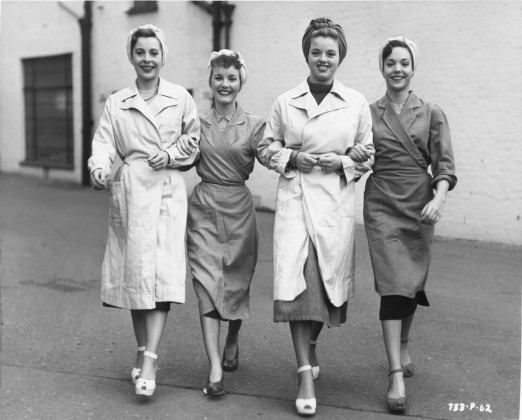 A post-war picture from the Ealing stables, this is a somewhat complicated film to judge without first considering the times in which this film was made. At the period of its release, critics judged it harshly, the resulting box office was poor and even the director didn’t think much of it.

Now, with a remastered DVD release of the film, a fresh appraisal is possible, bringing with it a clearer understanding of the politics and climate of the time. Very often films that are poorly received can be the victim more of circumstance than actually being substandard in themselves. We learn from the ‘Making Of’ extras on the DVD that when the film first came out, it was a very male dominated industry and indeed, time. This meant that the critics were all male, so a film centring on the lives of women was never going either to appeal, or be well received by them.

Secondly, Crichton, a very experienced director who shot Hue & Cry amongst others, had no enthusiasm to make it, but the studio made him. They weren’t about to let a woman direct a film, even though it was for the most part written by a woman, Diana Morgan. That other huge name of the time, Mackendrick was also inbetween projects, so was brought aboard to finesse but the original concept and driving force behind it was one of the studios top writers, Morgan.

So what we have now is quite a forward thinking, if not revolutionary piece; a post-war film which centres on what was important not to the men, not even to ‘society’, but to the working class women of the time; the tension between a life of married domesticity with its implicit respectability, against one of fun and desire centred around the glamour and excitement of the dance halls, so widespread in the 1940’s and 50’s.

If nothing else, Dance Hall is both a revealing and captivating document of the times, in terms of the social environment, but also dance, etiquette, dress, work and even home life. It opens on a noisy workshop filled wall-to-wall, row upon row with metal lathes, all of them operated by women. You might have to go all the way to India to find that now.

In summation, the film has dated, but dated well in these respects. Although too far ahead of its time, it is also melodramatic and it’s interesting to see how tastes have changed in the intervening time in terms of what was accepted as ‘good acting’. That’s not to say it is bad, it’s just very different and jars with today’s sensibilities. There are also some interesting turns by a great young cast, before they rose to fame: like Diana Dors and Petula Clark.

I would also wonder, despite the intervening 62 years, whether things have really changed that much. Young women after all are still at work whilst thinking only of the whistle at 5pm, when they can then clock-off, rush home, change into their glad-rags and go and shake their booty on a dancefloor. Then maybe, just maybe, have a drink at the bar with some young stallion, be he a player or a keeper…