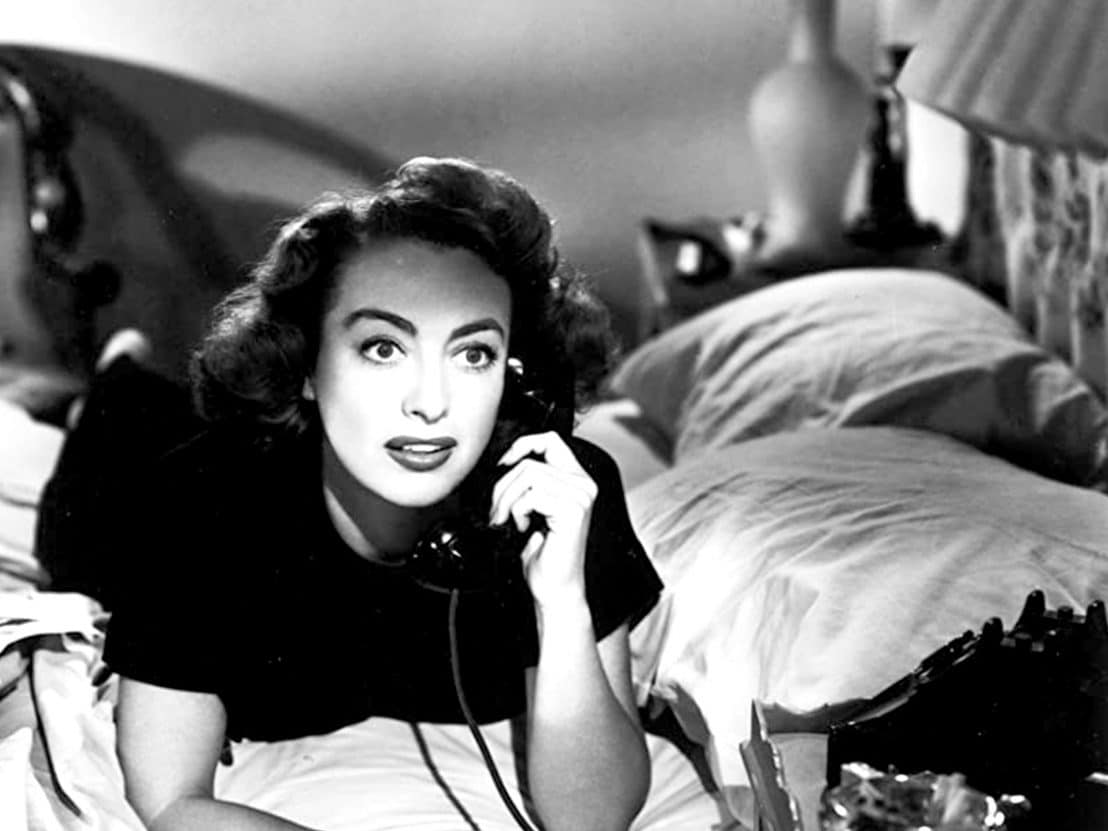 In the hands of George Cukor, this script – which boasts some priceless one-liners rather earnestly delivered – could have been an effervescent marital romp like ‘Adam’s Rib’, but is here directed as melodrama by Otto Preminger, with lighting to match.

The most interesting scenes tend to be those with Dana Andrews, whose amiable fellowship that forms between him and his supposed romantic rival Henry Fonda has definite screwball possibilities, with Crawford – despite the film having been titled after her to appeal to memories of ‘Mildred Pierce’ – somewhat sidelined by their unlikely camaraderie.

Ruth Warrick as Andrews’ histrionic, high-maintenance harpy of a wife (taking her woes out on their teenaged daughters played charmingly by Peggy Ann Garner & Connie Marshall) goes out of her way to make Crawford seem a better catch; but the eventual likely outcome can be guessed at if you bear in mind the Breen Office’s prevailing view at the time of the sanctity of marriage. @Richard Chatten