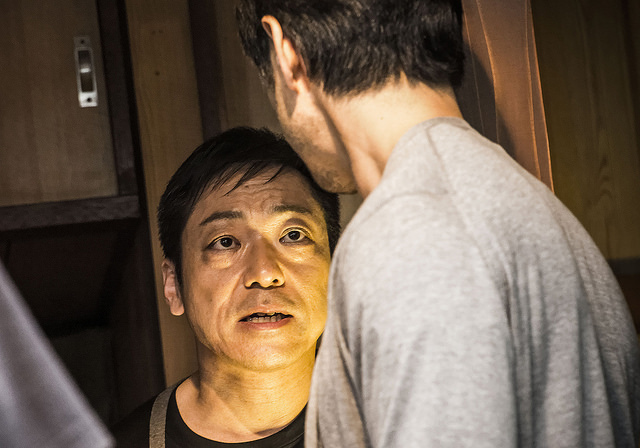 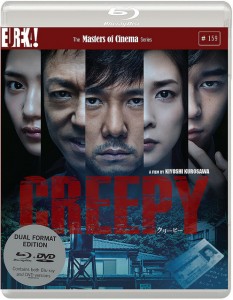 Kiyoshi Kurosawa adopts a soft and deadly approach to creep you out in his latest, a psychological thriller where Hidetoshi Nishijima’s criminologist Takakura looks back into a cold case that involves the disappearance of a local family in the vicinity of a place where he has moved to seek some well-earned peace and quiet. CREEPY gropes its way tentatively through a  procedural that sometimes feels like a crime by numbers affair, but the tension slowly mounts its seething attack on the subconscious, as the elements gradually fall into place. This slow-burn technique pays off eventually, drawing you in so that there is nowhere left to hide. A dynamite Japanese cast ensures in a toxic brew of Japanese horror and American chiller.  MT

OUT ON 23 JANUARY COURTESY OF EUREKA MASTERS OF CINEMA