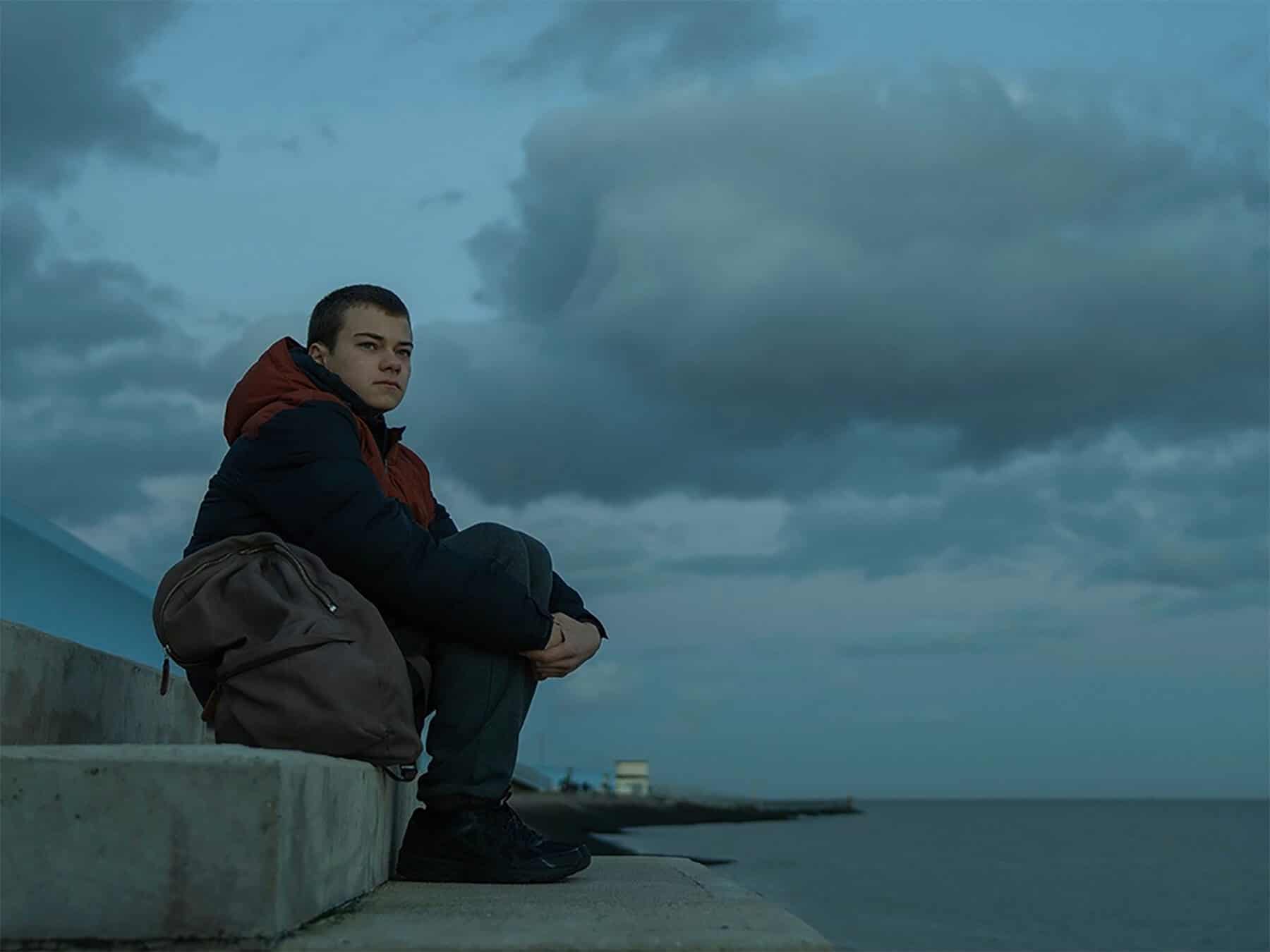 First time filmmaker Henry Blake directs this unflinching slice of social realism about a teenage boy who finds himself drawn into a ring of drug traffickers known as County Lines.

County Lines is a modern tragedy born out of the breakdown of the family unit and the educational crisis that sees many white working class boys left on the sidelines with poor skillsets and little hope of a decent career. They start as victims of bullying and soon fall prey to lethal traffickers who lure them into becoming mules with the promise of lucrative but ultimately punitive gains. The teen in question here is Tyler – an impressive Conrad Khan – who finds himself inveigled into working for the ruthless and opportunistic dealer Simon (Harris Dickinson) after his mother Toni (Madekwe) loses her cleaning job after a one-night stand.

All sorts of contemporary issues are deftly interwoven in this well-padded drama with its harrowing violence and affecting performances: family dysfunction and male identity are the most resonant but Blake also touches on the importance of strong role models particularly at school, but also at home. Blake has previously worked on short films, and this big screen debut is extended from a short, but there’s plenty of material to flesh it out and keep us engaged with Tyler and his transformation from naive older brother to full-fledged felon after a chance meeting in a chip shop leads to his descent into criminality. The innocuous stranger  turns out to be Simon a crook in disguise who quickly grooms him into the venal and lucrative drug trade, Tyler’s self-focused mother turning a blind eye to the influx of ready cash.

County Lines is a difficult and depressing to watch but Blake’s cinematic eye and intelligent script along and superb performances especially from Khan make it worthwhile and memorable. Thousands of British children are currently working as drug mules. This is their story. MT