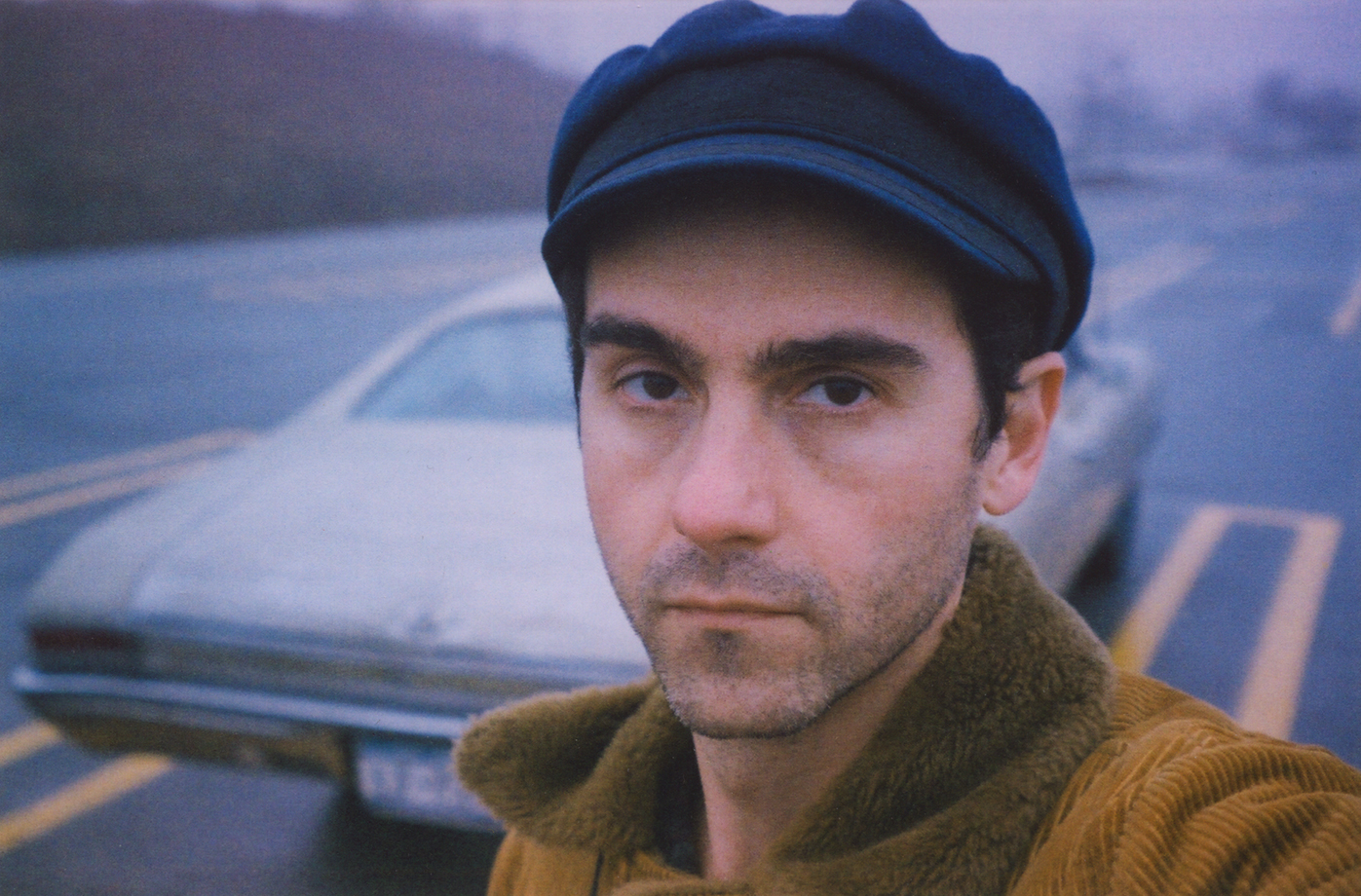 ‘Sleeping dogs; Waking cats; Straws that break the camel’s back

The subtle urban portraiture of Jem Cohen’s work could be described as tragi comedy in motion. His recent drama MUSEUM HOURS was a hit amongst the arthouse crowd but COUNTING is a straightforward documentary that explores the peripatetic fillmaker’s wanderings through New York, Moscow, St Petersburg, Istanbul and an unknown city in the Middle East (Islamabad?).

Taking the form of 15 different but interconnected fragments, a lose narrative gradually emerges that points to a World where everyone is in contact but no one is actually engaging; people are talking but no one is listening. So COUNTING feels like an intensely personal take-down of our contemporary cities where animals and people are increasingly bewildered and alienated from their urban surroundings.

Continually leavening his film with ironic commentary that juxtaposes images of alienated people, cats or dogs photographed against the urban landscape often with poignantly amusing signs, his acute observations reflect the state of play in contemporary society. Whether faintly amusing or poignantly sad, they put Terrence Malick’s saccharine Hallmark greetingcard platitudes to shame, making Jem Cohen a unique and inventive director who deserves more acclaim. A treasure not to be missed, but not his best outing. MT