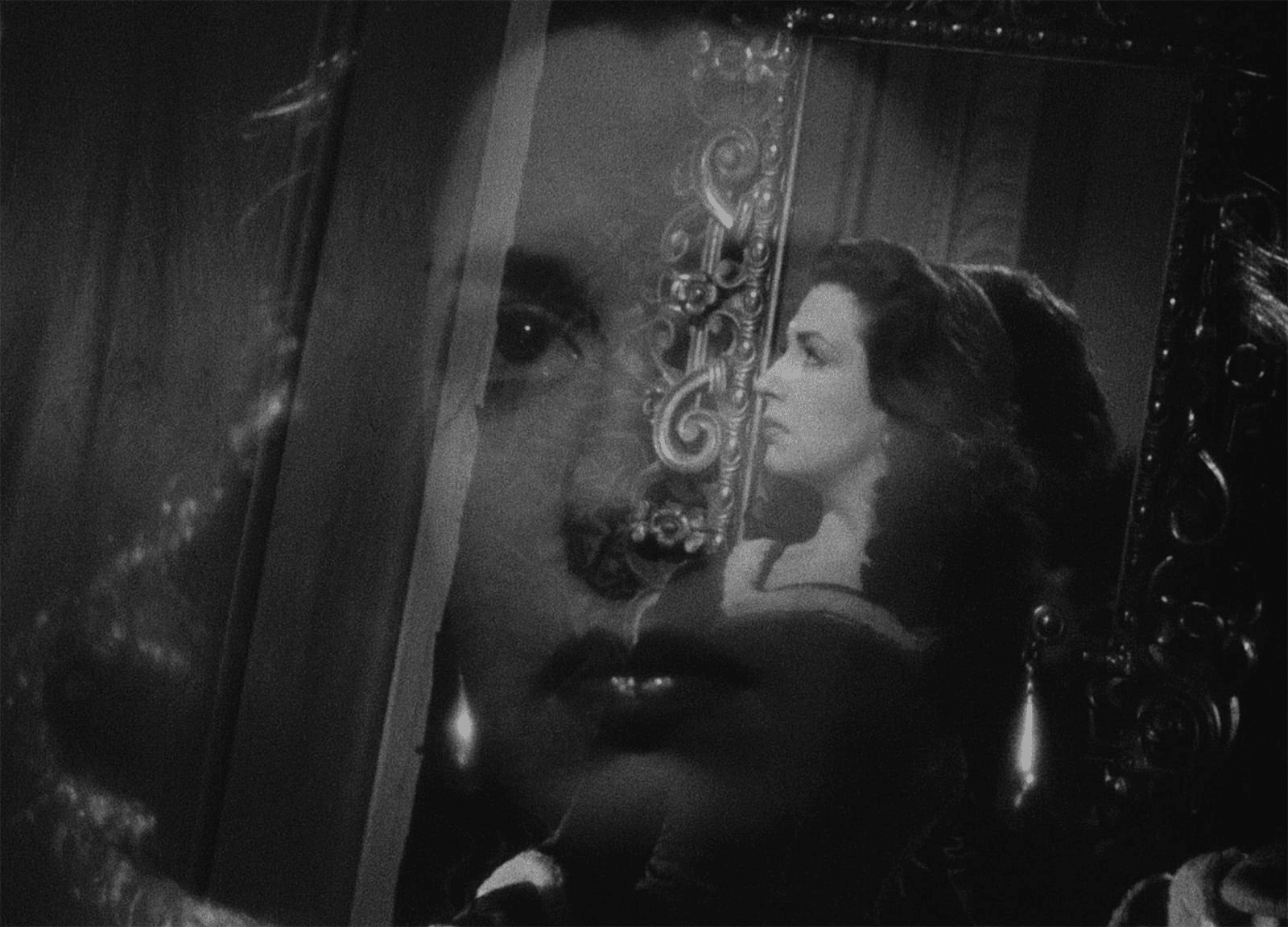 A unique Gothic version of Fifty Shades of Gray, with the extravagance but not quite the sex (debuting director Terence Young would later supply plenty of that in his James Bond pictures).

Set in 1938 and shot in France with a British cast (including future Miss Moneypenny Lois Maxwell, with later Bond villain Christopher Lee making his film debut), a French cameraman and music by the great French composer Georges Auric. Scripted by producer Rudolph Cartier and leading lady Edana Romney (‘inspired’ by a novel by Chris Massie), it provides a temporary escape from the mundane day to day realities of life in postwar austerity Britain to which she returns rather as Celia Johnson does at the end of ‘Brief Encounter’. It’s amazing that this extraordinary film isn’t better known.  @Ricard Chatten