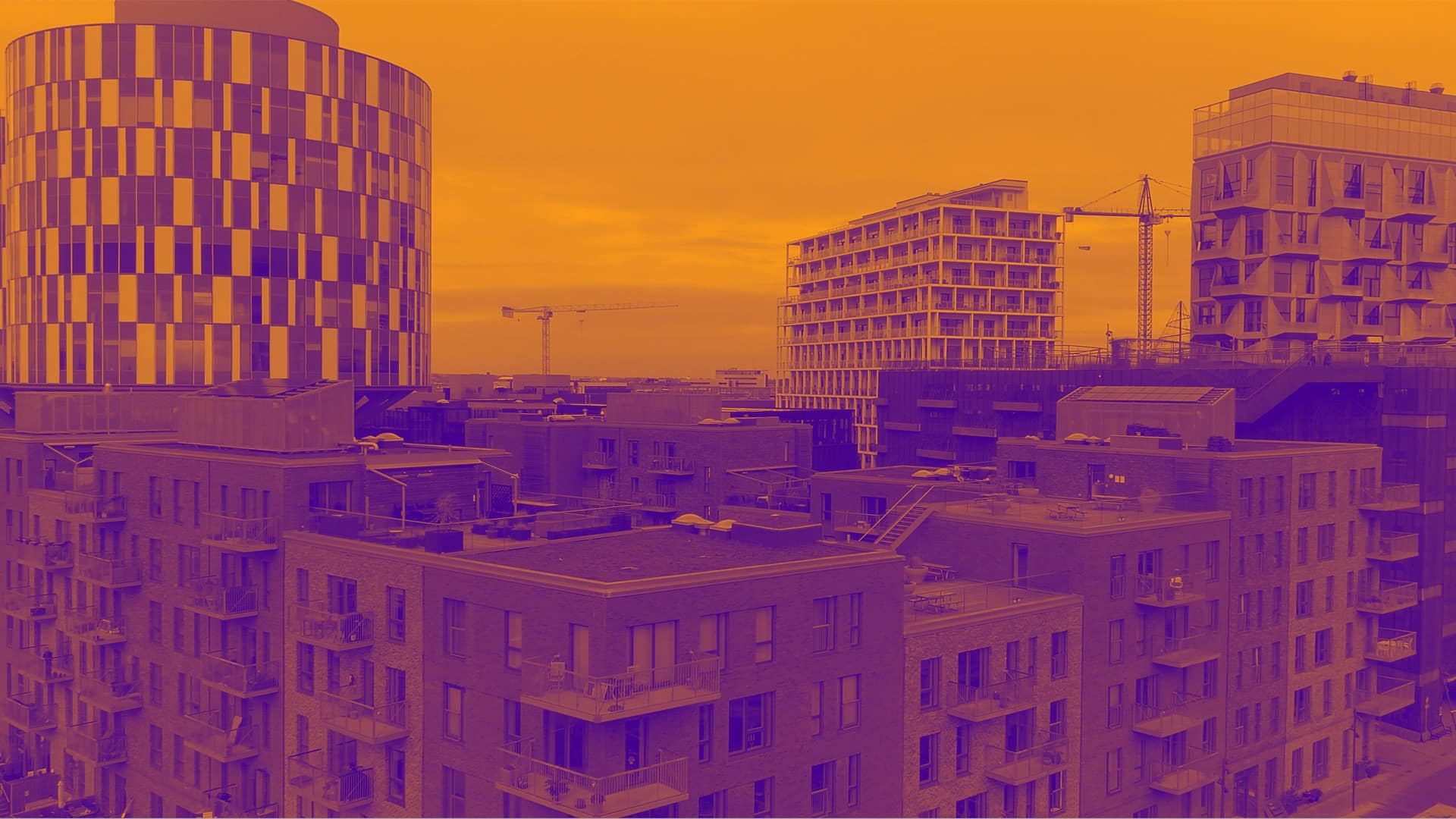 Copenhagen Architecture Festival x 2022 presents its most comprehensive edition to date: more than 100 events throughout the Danish capital will offer the opportunity to contemplate and explore what ‘Sense of Place’ means for architecture and the built environment today in films, exhibitions and debates with a host of international guests.

Film highlights include Claire Denis VENDREDI SOIR (2002) that sees Vincent Lindon and Valerie Lamercier star as strangers drawn to each other in an erotically-charged encounter on one of the hottest nights of the summer in Paris. The streets are jammed with traffic but a balmy limbo descends on the couple who are like ships that gently collide in the starry night. Claire Denis uses her unique recording and detailed cinematic language to tell a very sensual story.

The film is presented by Mathias Ruthner, film editor at Øjets Bibliotek. (Introduction in Danish) 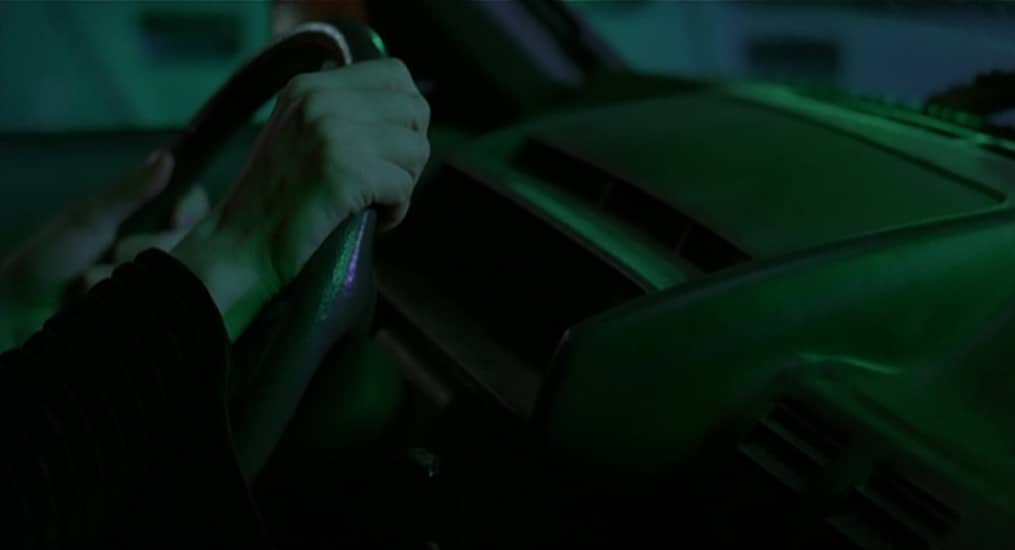 Allowing hostile and friendly encounters, the street is the bedrock of modern society; a motif so deeply engrained in the narratives and images of culture and a centuries-old engine of Western architectural and modernist theory.

6/10 The Dangerous Street I: MEAN STREETS by Martin Scorsese

10/10 The Dangerous Street II: MANILA IN THE CLAWS OF LIGHT by Lino Brocka

15/10 The Social Street: DO THE RIGHT THING by Spike Lee

16/10 The Dilapidated Street: BEHIND THE MASK OF JOY by Georg Pabst