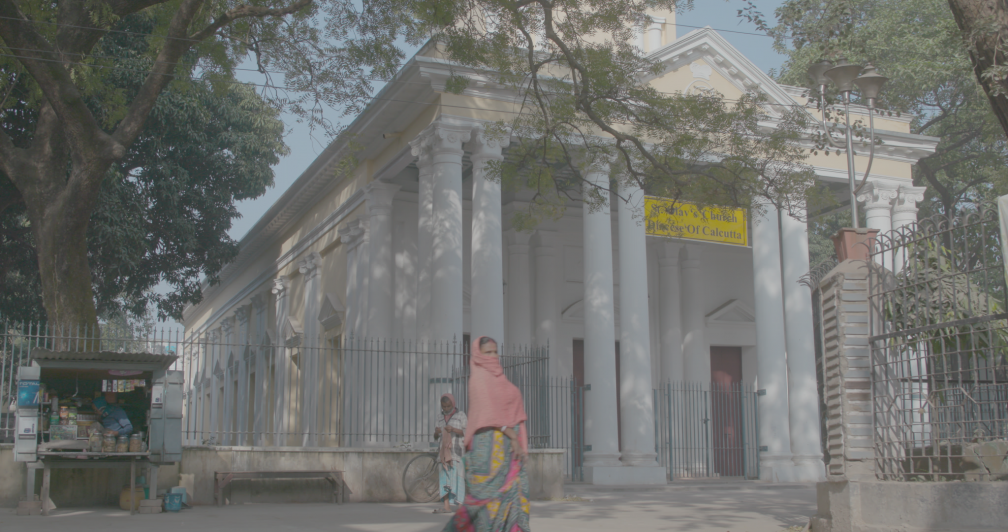 Where better to attend a cinematic celebration of the built environment than Europe’s Architectural design capital Copenhagen which celebrates its 5th edition on May 3rd ­16th, 2018. Copenhagen has repeatedly been ranked as the world’s most liveable city and is famous for its architecture. The festival has developed a programme appealing to professionals as well as ‘amateurs’ and is the biggest of its kind in Scandinavia ­presenting a large public programme of film screenings both in the open air, in cinemas and in private homes, seminars, debates, exhibitions and workshops. all taking place in Copenhagen, Aarhus and Aalborg. 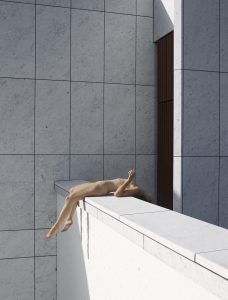 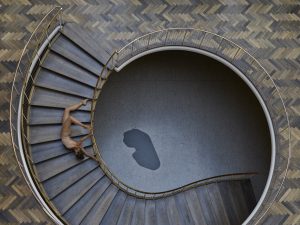 Once again this year the festival maintains a strong focus on the moving image media with a curated film programme, including film premiers, classics and a portrait series on among others starchitects Tadao Ando, Zaha Hadid and Lene Tranberg.

There’s plenty on offer, and the following events are particularly worth attending:

And while you’re there go visit the new BLOX by acclaimed architecture office OMA (Rem Koolhaas) which will open during the festival on the 6th of May 2018.

ARCHITECTURE FESTIVAL 2018
Copenhagen Architecture Festival presents it’s 5th edition in May 3rd ­ 16th, 2018 involving the cities of Copenhagen, Aarhus and Aalborg. The festival is the largest of its kind in Scandinavia.