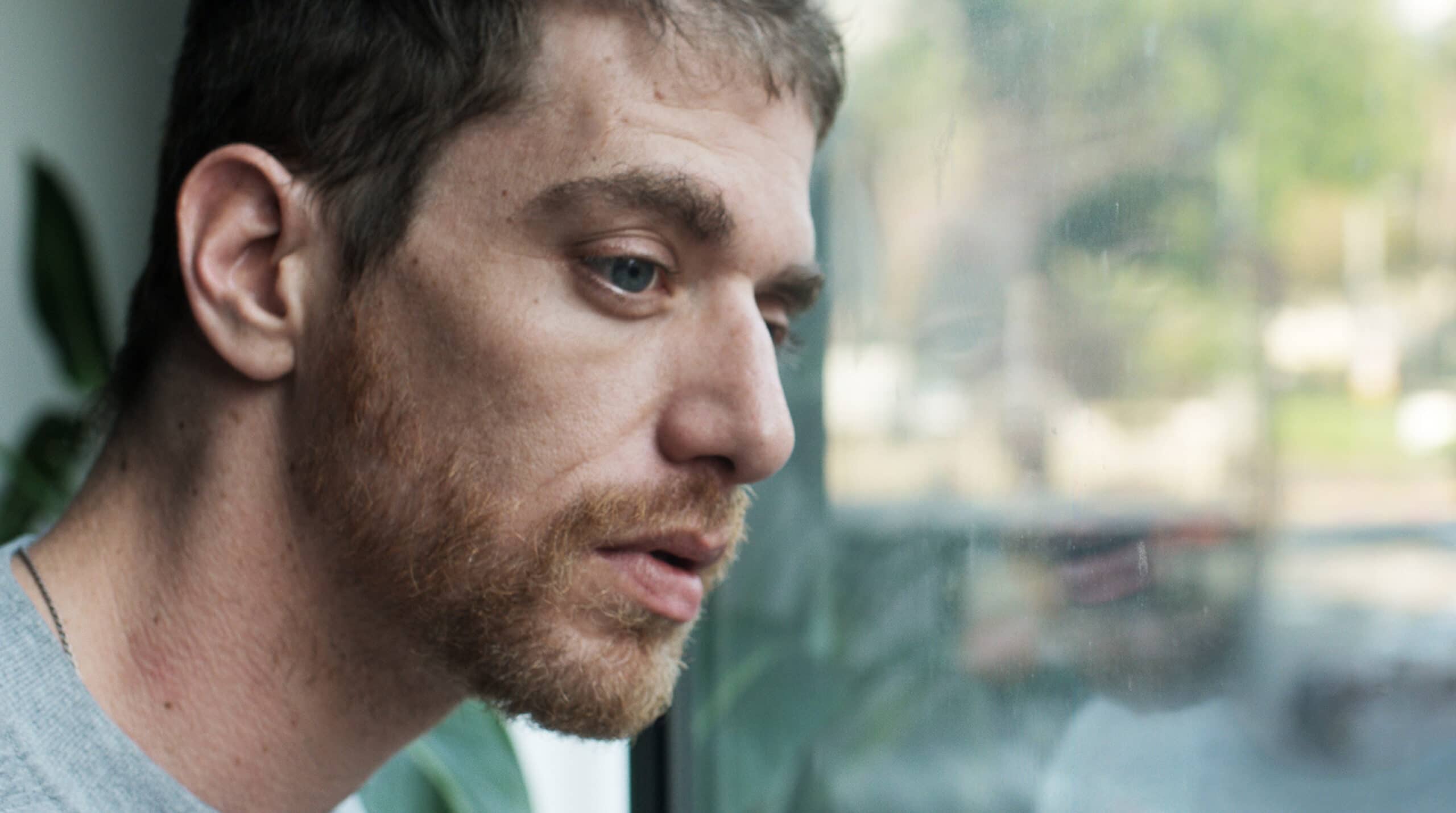 Israeli writer/director Idan Haguel tries hard debunk a few urban myths with an uninvolving drama that ends up as a farce.

Gay couple Ben (Bertenov) and Raz (Wolf) have moved to a downmarket part of Tel Aviv where they’ve have more space for themselves and their new baby. The hope is the kid will knock their relationship into shape and bring them closer together; they’ve paid a woman in a catalogue thousands to bear their bundle of joy, but somehow this detached approach to life seeps through the rest of the film.

For Ben and Raz the focus is on fitness, and they prance around their swanky new place wizzing up healthy drinks and exercising. “In five years, this will be a different area” is their positive take on the multi-cultural set up, which is still in its rather wild infancy.

As a gesture of neighbourly goodwill, Ben has planted a tree in the street below their apartment and takes a dismal approach to the two immigrants from Africa using it as a leaning post. Ben asks them politely to respect nature, but to no avail. The police respond to his complaint – and beat up one of the young men, who subsequently dies. Ben – the concerned citizen – then makes a call to the security forces. It turns out the victim lived below and Ben, rather at odds with himself, joins his grieving family at mourning along with his therapist (Hazan).

All the prejudices and latent racial tensions soon emerge at a therapy group session.

We are also watching some animation of happy people in the midst of new apartment blocks, mixing joyfully. But we do not need this reminder to learn about the ideological conflicts in existing in Israeli society, caused by the ‘polite’ racism of a so-called progressive middle class, pretending to be in Sweden or Norway. DoP Guy Sahaf succeeds very much in showing the emptiness of modernity, trying to hide the real conflict. But the structured, overly didactic approach never lets the feature flow, and leaves the audience emotionally disconnected. AS