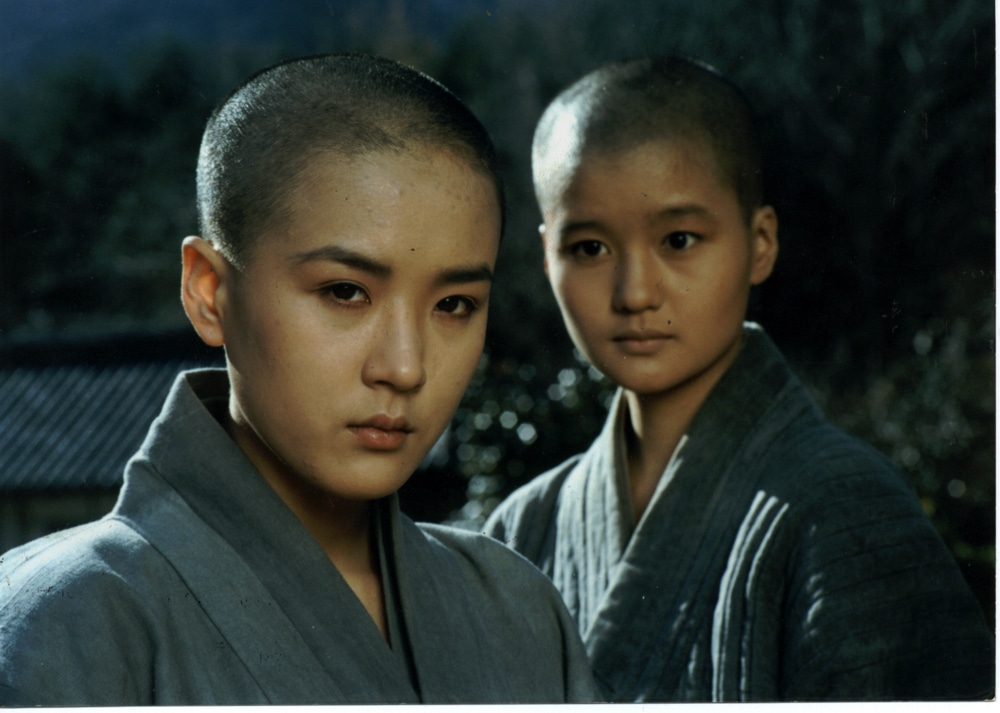 South Korean director Im Kwon-taek, now nearly ninety, is possibly best known outside  Korea for his ground-breaking documentary Mandala, (1981) arguably the finest film ever made about Buddhism as part of human society. In Come Come Come Upward a young woman makes her way to a mountain convent where she undergoes a demanding initiation programme in an environment best described as challenging – both physically and spiritually – not helped by aloofness erring on hostility from the other young nuns, and the almost draconian convent elder – yet none of this seems able to put her off. Flashbacks allow a glimpse of her motivations for leaving the world behind. However, the world, in the strange form of one broken yet determined man, pursues Soon-nyeo/sister Chung-hwa right to her refuge.