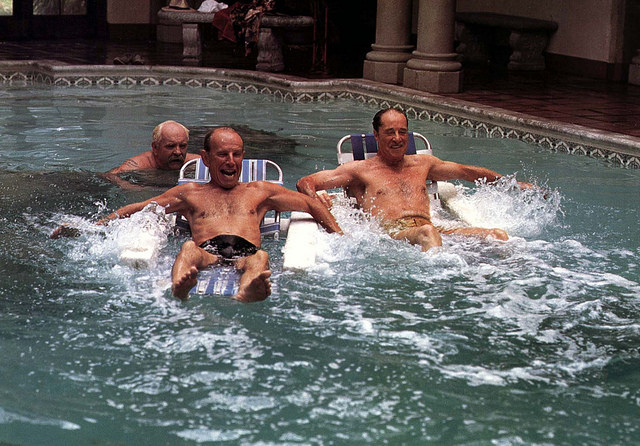 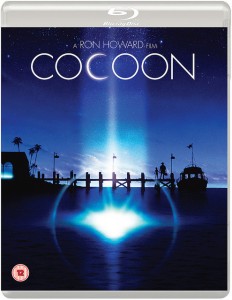 Sentimentality and cheesy comedy make strange bedfellows in Ron Howard’s Sci-fi cult classic that brings youthful vigour to the minds and bodies of elderly residents in a Florida care home when their swimming pool is visited by aliens’ cocoons. Such is the effect that Don Ameche, who won an Oscar for his turn, is seen breakdancing. See it for the outstanding visual effects which won the film a second Oscar. MT