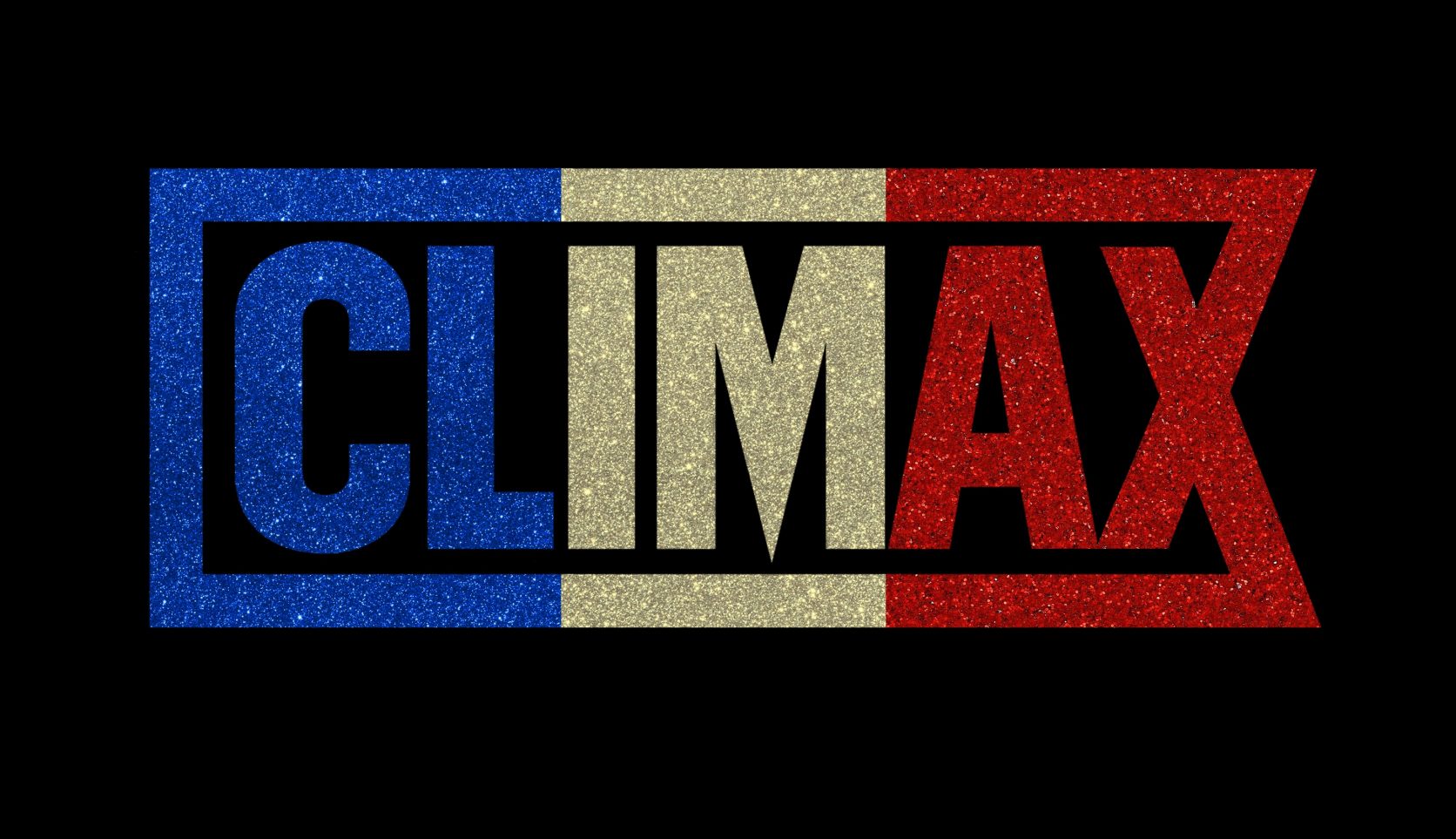 The Argentinian provocateur is now in his fifties but still loves to see the worse in people, as his latest ‘thriller’ shows. This nihilistic metaphor for modern youth starts with a group of young Parisian dancers sharing the joy of their art through a series of video vignettes in the wake of their US tour. This all plays out on TV screen sunk into a bookshelf of bizarre titles ranging from suicide manuals to DVDs of Possession, Harakiri and Schizophrenia. With its ghastly blood red and green tinged camera work, Climax is a well-executed but unedifying affair that’s best left for the horror crowd or those who enjoy a touch of dirty dancing – and I mean dirty.

Shot in fifteen days and opening with the final credits – the camera erupts onto a dance floor basking in gory neon where skanky-looking types writhe and wriggle to the sounds of ‘Supernature’ – all spinning out in one hypnotic take. Scantily clad and in various states of undress the disco divas then move to the sidelines to share inane banter along the lines of: “you’re so fucking fake”. The dancing grows more frenetic after they unwittingly imbibe LSD spiked Sangria. And this is where the film finally descends into a nadir of full-blooded decadent debauchery.

Neither seductive nor particularly interesting, this devilish chamber piece may be a delight to Noe’s fanbase, but others will find it sad to see society’s bases impulses played out as a soi-disant arthouse piece.  Shirking a coherent narrative, the film’s throbbing electronic beats appeal to the darker more reptilian impulses of the human brain. As the camera plummets and soars, the desire to vomit grows stronger. Couples copulate and urinate in the name of art. Noé’s schtick is growing tiresome. Can we play at something else? MT