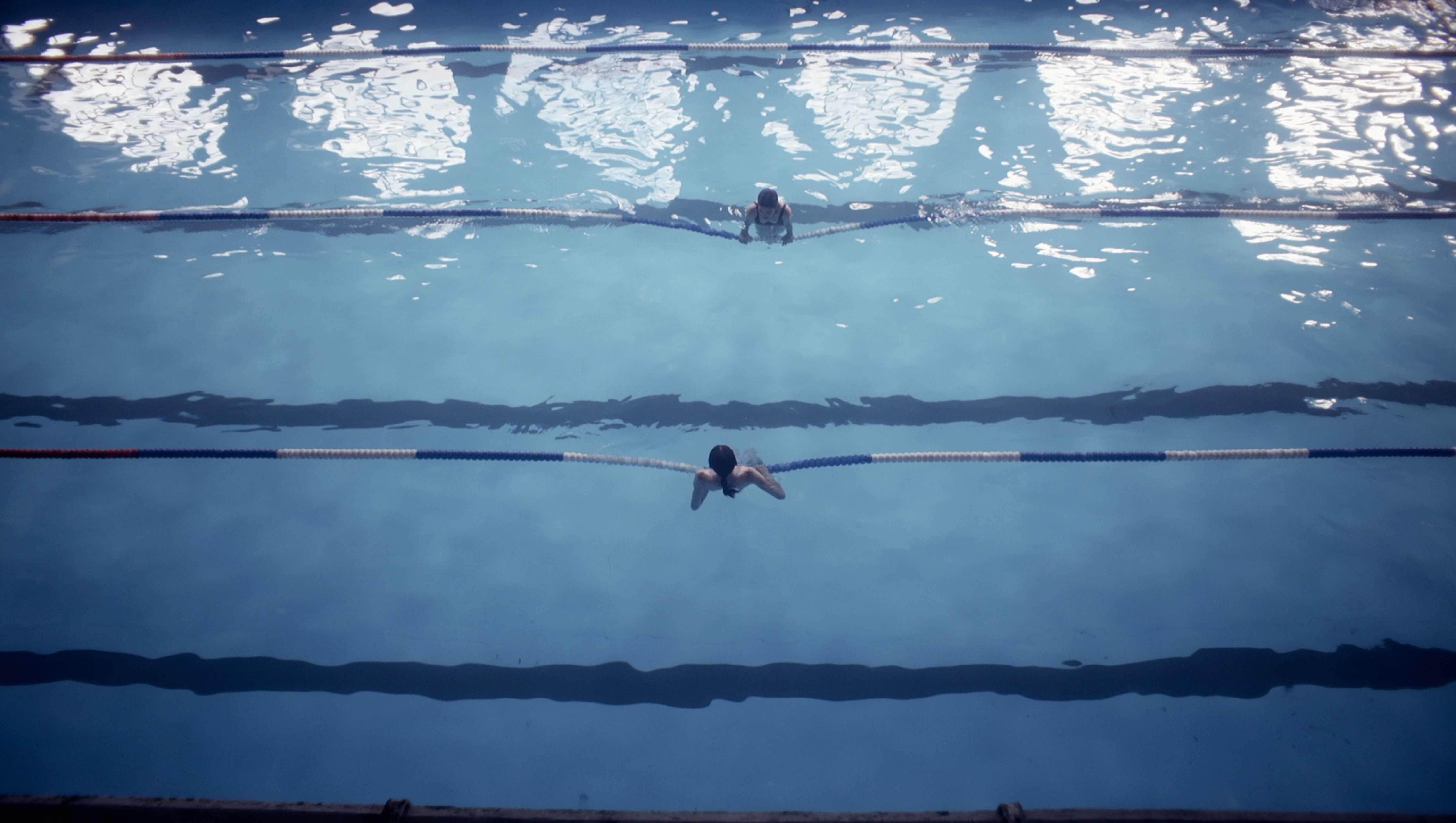 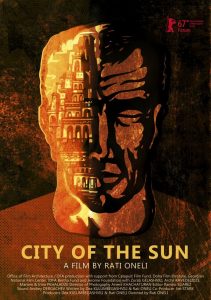 Up to 50 percent of the world’s manganese, a vital metal across the globe, used to be mined in Chiatura, in western Georgia. Today, it resembles an apocalyptic ghost town. Mzis qalaqi portrays a few of the remaining inhabitants. Music teacher Zurab dismantles ramshackle concrete buildings and sells the iron girders to make some money on the side. Archil still works in the mine but his real passion is the local amateur theatre group. Despite being malnourished, two young female athletes still train stoically for the next Olympic Games.

In his documentary debut, director Rati Oneli provides fascinating insights into a living environment whose bleak industrial ruins appear at once colossal almost like a film set. A jumble of clapped out electric wires and ageing cable cars runs through the city like the clogged-up arteries of an ailing organism that resists the flow of life in untiring fashion. Mzis qalaqi brings home the ephemeral nature. In a city where the sun never shines, only the inhabitants generate warmth. Oneli succeeds in achieving far more than the mining companies are capable of: His camera brings that most valuable of resources to the surface – humanity.