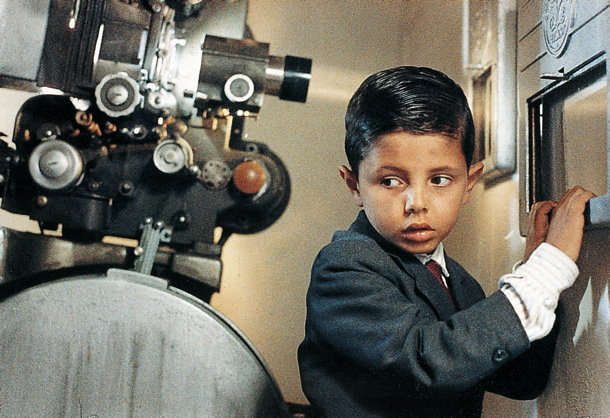 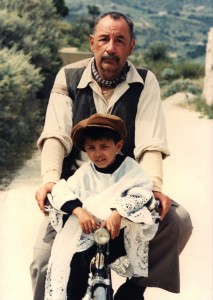 This cute cult classic from memory lane was garlanded with awards including an Oscar back in 1990. Now celebrating its 25th Anniversary with a sparkling re-master and back on our screens for more cinematic indulgence.  Nostalgia and sentimentality aside, we see Salvatore (Marco Leonardi), now a famous auteur, transported to his childhood Sicily when he hears of the death of his cinema mentor, Alfredo (Philippe Noiret), the village projectionist. As a young ‘Toto’, (Salvatore Cascio), he had been inspired to follow his star thanks to Alfredo’s fatherly inspiration. Now the world has changed and there’s no going back. That said, the drama made Marco Leonardi an international star.   A romantic tribute to the love of film and the love of life. MT