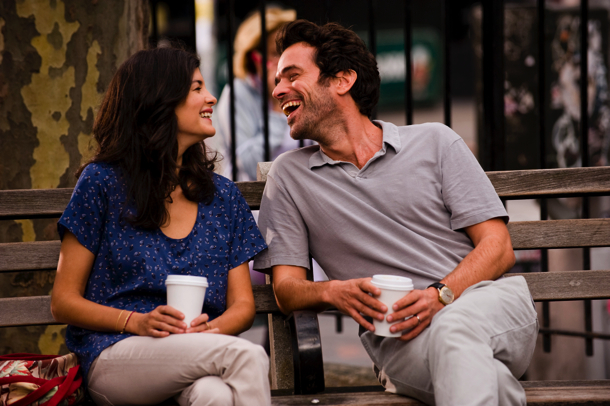 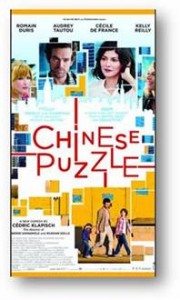 A European version of Richard Linklater’s Midnight series, CHINESE PUZZLE  wears its heart a little more lightly on its fashionable sleeve. The third part of Cedric Klapisch’s student story that kicked off in Barcelona with Pot Luck (2002) then St Petersburg with Russian Dolls, follows our freewheeling friends to New York. Now nearly forty, Xavier (Romain Duris) is a writer; father of two and newly divorced from his English wife Wendy (Kelly O’Reilly). Living in a Chinatown bedsit, he’s sired a child for lesbian best friend Isabelle (Cecile de France) and is being hotly pursued by ex-girlfriend Martine (Audrey Tatou). There’s never a dull moment in this feelgood frolic of mutual soul-bearing and farcical melodrama in the Big Apple. Although there are parts of this puzzle that fit a little too neatly, Romain Duris holds it all together with his genial good humour. For sheer upbeat entertainment value, this is well worth a watch. MT