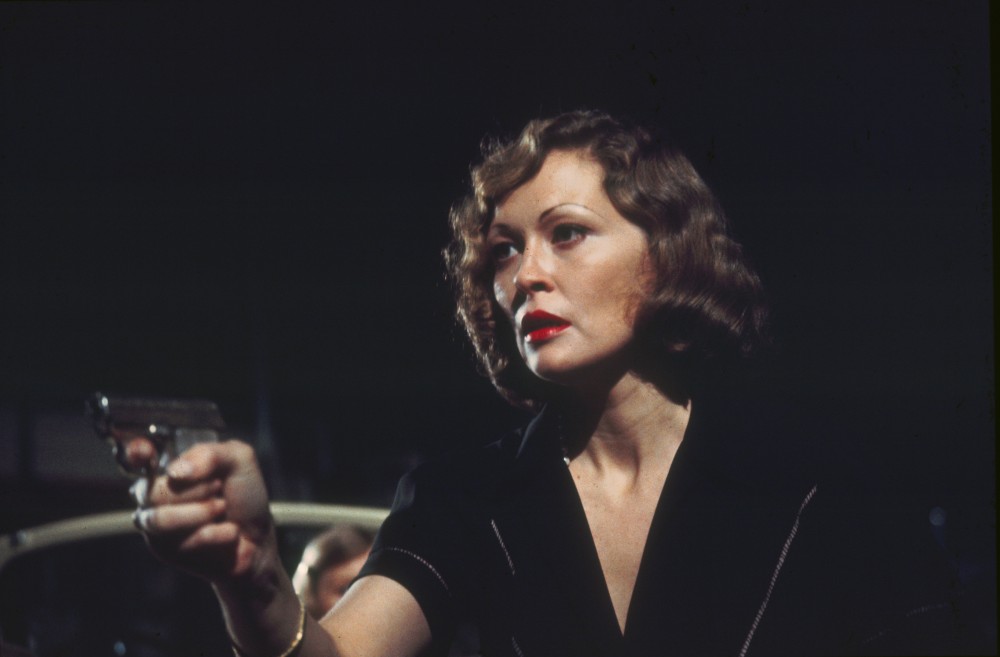 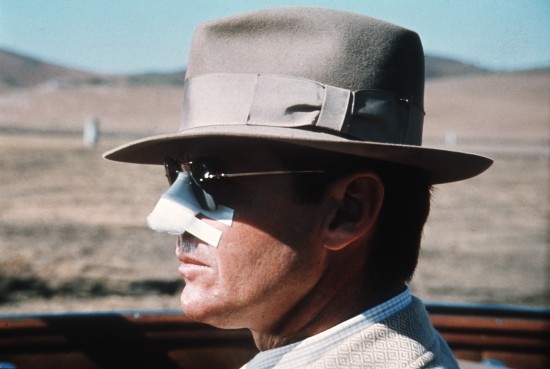 Nicholson’s private eye struggles to stay afloat in Polanski’s stylish, classic noir, set in pre-war Los Angeles. The first film as producer for Bob Evans, ex-Head of Paramount Studios, was not altogether a bad place to start. Nominated upon its release in 1974 for 11 Oscars, it only eventually managed to walk away with one; for the script by Robert Towne.

And what a script. It is said in the industry that it is quite possible to make a bad film from a good script, but entirely impossible to make a good film from a bad script. Held up now as ‘The Perfect Script’ and a byword in how best to construct and write a screenplay for film schools around the world, Towne’s only thought at the time was to ‘make it make sense’. It took him 9-months to complete a first 180-page draft and then a rather arduous couple of months with the director painstakingly going through a rewrite, entailing bits of paper stuck all over the wall whilst they worked out the plot and how it needed to unfold.

The genesis, as is so often the case, is interesting in itself. Towne, who had previously written a fair amount for TV and had also done some uncredited work on Bonnie & Clyde and The Godfather, had a screenplay stuck in ‘turn around’ called The Last Detail. Homeless, in need of money and casting around for ideas whilst he waited for Detail to go, Towne turned to his ex-roommate Jack Nicholson and said ‘What if I wrote a detective story set in L.A. of the ‘30s?’ Jack responded- ‘Great’.

Looking around LA, he had realised that there was a fair amount still there in terms of 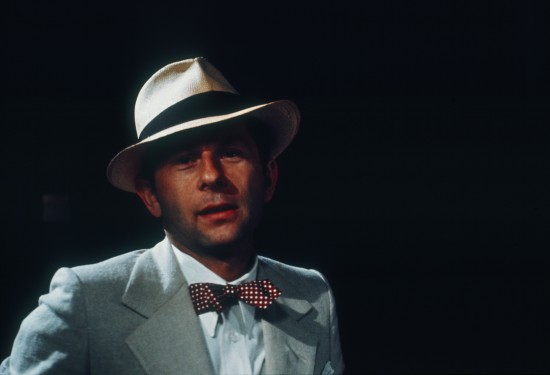 architecture from the 40s, a time he could still remember. He also liked the concept, based upon LA’s own dubious history, of having a story of power and corruption at the highest level rather than just a basic play-by-numbers murder mystery; “Water and Power” was infact an early candidate for the film’s title. Accordingly, he went off and did a load of research, read some Chandler and set to work.

Of great advantage to its realisation was that many involved in the project were old friends. Towne, Warren Beatty, Nicholson, Polanski and Hal Ashby were all dining companions, as were exemplary Production and Costume designers Richard and Anthea Sylbert. Had they not been the film, in all probability, would never have happened. But Polanski was looking to work with Nicholson and he was also first choice of director for Chinatown by Producer Bob Evans, who wanted a darker feel to the movie than he thought an American director might bring to the table. 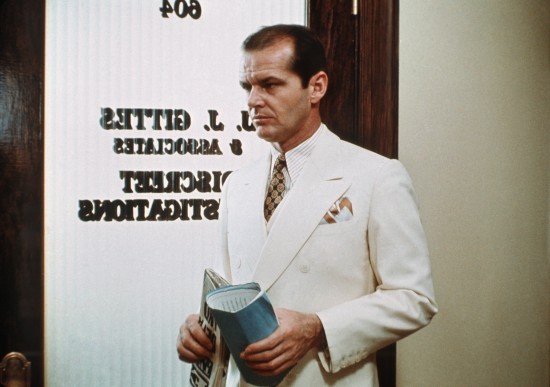 Prior to Chinatown, Nicholson would never have been considered as a lead actor. Indeed, he had also had quite a few lean years before he launched; even his agent had recommended that he ‘go get a proper job’. But Towne always wrote with Nicholson in mind for the part of Gittes. The part of Evelyn Mulwray had been intended for Ali McGraw, wife of Evans, but she forfeited the role when she left him to be with Steve McQueen. Julie Christie then turned it down, so both producer and director were happy with the choice of Faye Dunaway.

Alot went wrong. Off the bat, shooting went badly, with Polanski’s Cinematographer Stanley Cortez fired soon after production began because his cumbersome classical style failed to match the fleet-footed naturalistic style Polanski wanted for the film. He had initially wanted William A Fraker, his collaborator on Rosemary’s Baby, but producer Evans felt that this alliance of DoP and Director might prove too difficult to control, so nixed it.

Late in Post Production, they also realised that the score by Phillip Lambro was all wrong and so brought in Jerry Goldsmith at the eleventh hour, with only ten days to (inspirationally) re-score the film. Interestingly, Polanski also elected to remove the Gittes explanatory voiceover in Post, thus allowing the audience to discover the plot at the same time as the detective and this masterstroke proved key to the film’s success.

The feeling by the end of all the trials and tribulations was that it was going to be a flop, but early screenings indicated otherwise: and the rest, as they say, is history. 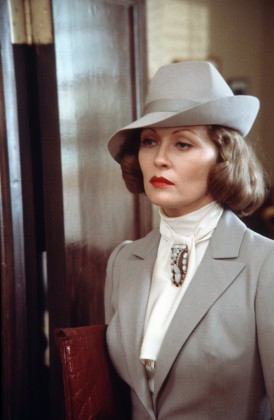 Chinatown is an amazing blend of talents; all filmmaking is a collaborative process, so there are legion ways that it can all go pear-shaped. But Polanski’s meticulous attention to detail; in the casting, the lighting, the design and his use of camera and camera grammar is seamless to the point where as a viewer, of course, you don’t notice it at all. You are simply pulled in by the power of the piece as a whole. It’s a brilliant film that carries you along, suspended in a timeless thrall, from start to finish.

Towne had originally intended Chinatown to be the first in a trilogy, the second part being The Two Jakes, later directed by Nicholson himself. Principally though, he was just relieved to have pushed through with a successful script, on the eve of turning forty; happy that his ageing father could now relax and that his next films would get made. He indeed went on to write a great many successful films, including Shampoo, The Missouri Breaks, Greystoke: The Legend Of Tarzan, Tequila Sunrise, Days Of Thunder and Mission Impossible. Robert Towne, the Legend, started here. AT

CHINATOWN WILL BE RELEASING AS PART OF A MAJOR POLANSKI RETROSPECTIVE AT THE BFI, SOUTHBANK FROM 4 JANUARY 2013 + SELECTED CINEMAS NATIONWIDE