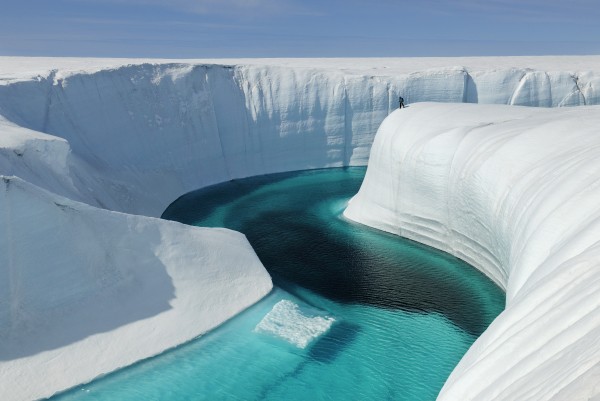 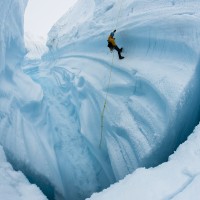 Presumably, anyone going to see this is already clued in to global warming and the state of the planet, so in the main, this film will only ever preach to the converted, which is its eternal shame. This said, it is also a stunning visual feast. James Balog is an eminent and quite brilliant photographer, who has committed his life to photographing ice in all its resplendent timeless, awesome (in the true sense of the word) glory. 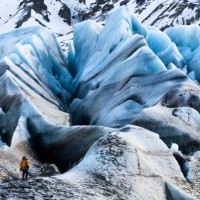 Balog has spent most of the last decade travelling to the likes of Greenland, Iceland, Alaska, Glacier national Park, Bolivia, Canada, Nepal and the Alps perfecting time-lapse cameras that will operate in vast wastelands in -40 degrees to capture the receding glaciers around the world and tabulate in concrete form, the true visible impact of global warming and chart in a manner that the average person can understand, the rate at which the ice worldwide is melting, never to be replaced. 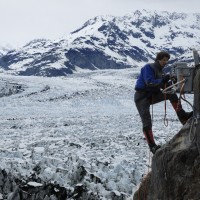 Filmmaker Jeff Orlowski decided to commit his filmmaking efforts to projects that he felt had importance and therefore an impact on global humanity and his decision to follow the driven visionary that is James Balog was an inspired one. We aren’t subjected to endless diatribes, graphs and crusty, bearded boffins lecturing us on concepts that, even if we wanted to, we simply cannot grasp. Instead, we are witness to some quite remarkable footage and stunning stills of ice and light from around the world, which tell their own story in an unarguable, horrific, monumental simplicity that absolutely anyone can understand. 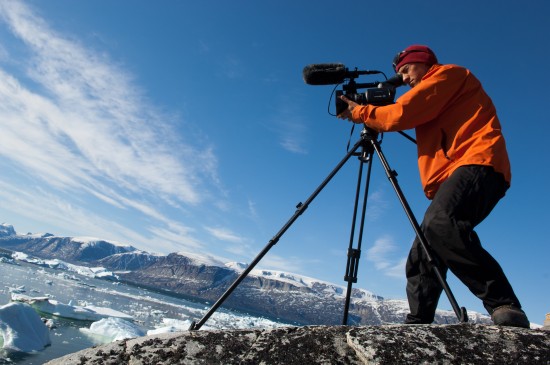 ‘Global Warming’ has almost become a swear word in the English lexicon. As soon as the word is uttered, people will spring onto one side of the fence or the other so it has quickly become a taboo topic of conversation as it will tear apart the politest of parties. Orlowski’s stance is unequivocal but quite beautifully stated; the silence thereafter, deafening. AT

AT THE RITZY (PICTUREHOUSE) BRIXTON FROM 3 DECEMBER AND THEN ON GENERAL RELEASE FROM 14 DECEMBER 2012 www.chasingice.co.uk