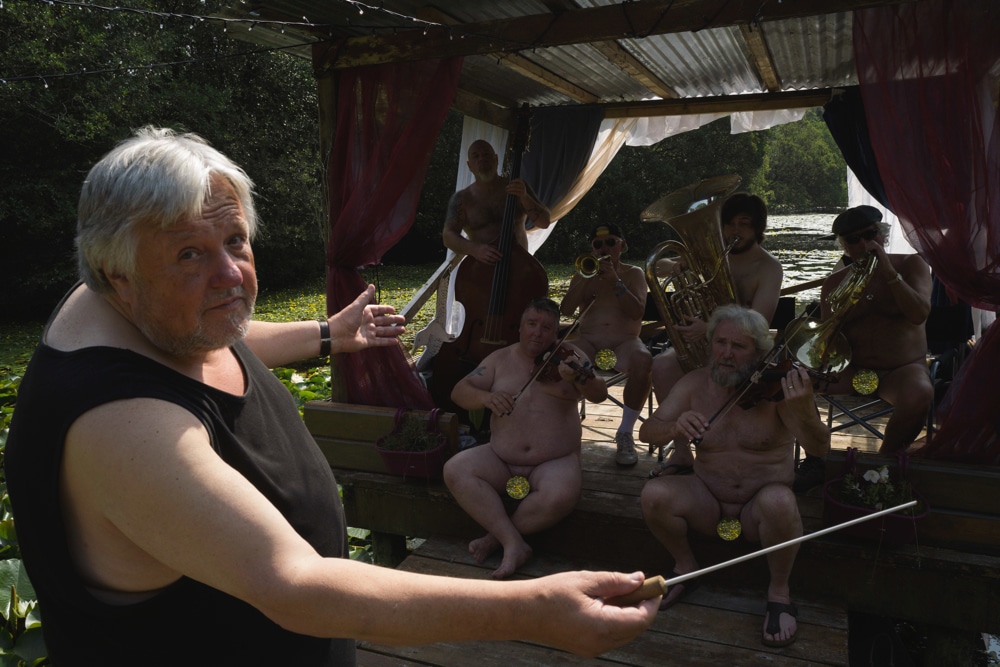 Rhys Ifans and Dougray Scott are the stars of this light-hearted bit of fun that follows the residents of a campsite in the North Wales who are hiding a dark secret.

Solti Buttering (Liam Hourican) is on a road trip to scatter his grandfathers ashes. Finding everywhere closed, he stumbles across La Cha Cha, a holiday park where a motley crew of pensioners are having time of their lives. Meanwhile spirited owner Libby Rees (Ruby Ashbourne Serkis) and her brother Damien (Sonny Ashbourne Serkis) are struggling to keep the place alive and kicking with a very unusual plan.

LA CHA CHA is essentially a romantic comedy that riffs on that famous Under Milk Wood quote: “do not going gentle into that good night”. Set on the Gower Peninsula with a sterling cast of British talent, it’s aimed at an audience sick an tired of doom and gloom and look for some genuine comedy relief.

Kevin Allen (Twin Town, Under Milk Wood), wrote and shot the feature in a mobile film studio in Wales during lockdown, uniting the entire cast of the cult classic Twin Town for his ‘companion piece’, and adding a few young rising stars into the bargain. Essentially it’s a series of amusing cameos featuring real musical performances combined with the original soundtrack by Mark Thomas and, of course, a few Cha Cha Chas.

ON RELEASE IN CINEMAS FROM 17 SEPTEMBER 2021