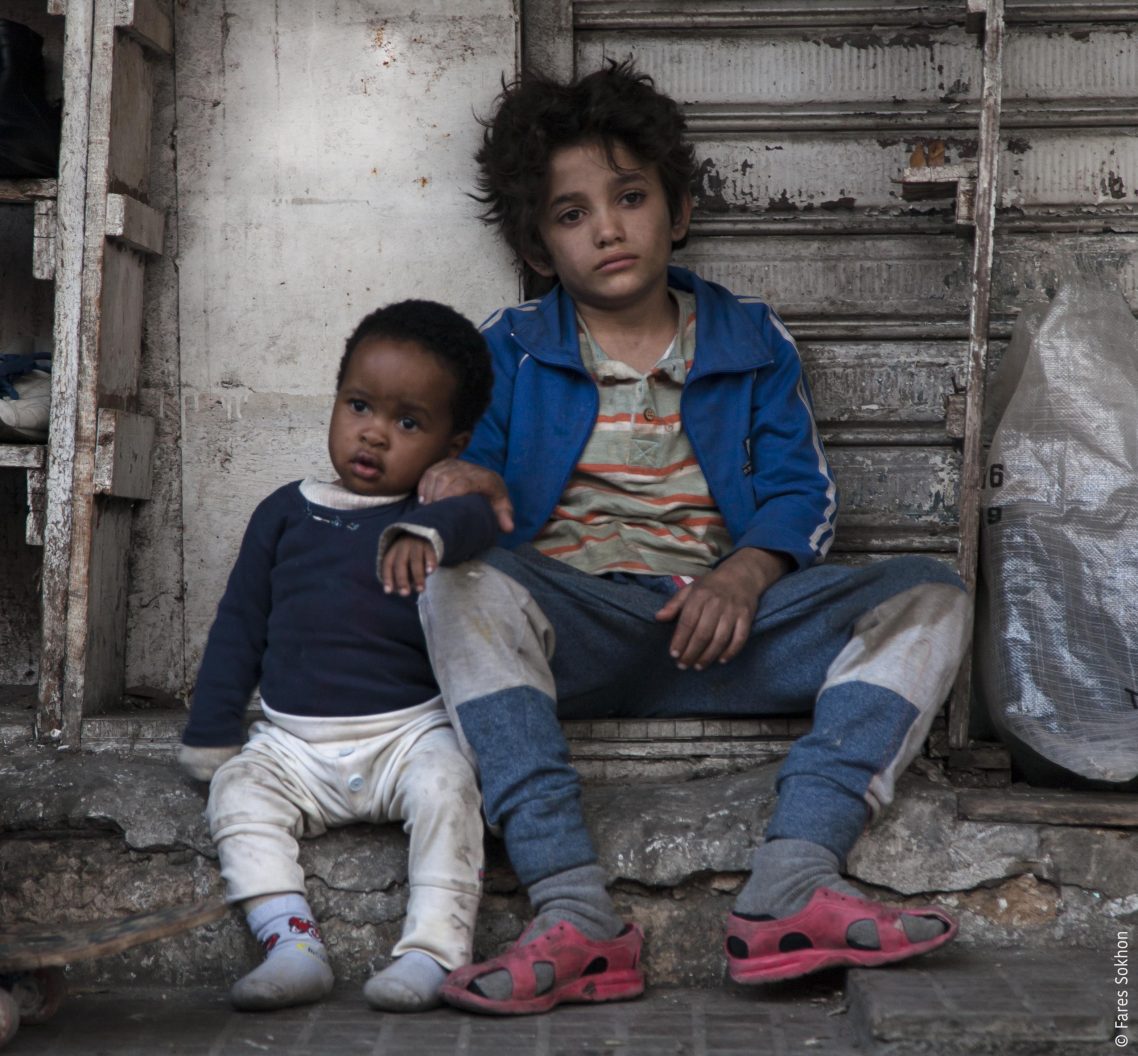 Nadine Labaki sprung to fame with her delightfully upbeat debut Caramel, set around a women’s hair salon in Beirut Set. Here she casts non-professional actors in a politically themed fable that sees a child resorting to the strong arms of the law.

This multi-awarded Oscar hopeful has the same warm, stylish look as her previous two features but is a much more accomplished film that puts a watchable spin on dour social realism although it does not quite reach the heights of perfection as the script resorts to disingenuous pandering in the slack final section. Subject-wise we are back to Daniel Blake territory although this is a much better crafted film than the one that bagged Ken Loach the top  Cannes award several years ago and CAPERNAUM does not bludgeon the life out of your with its agitprop hammer. There are similarities too with Slumdog Millionaire in its upbeat fervour powered by cute and captivating performances from its newcomer children.

Labaki structures her film round a trial, although this is not a courtroom procedural and most of the action is set in the chaotic streets or in cramped interiors where 12 year old Zain (Zain Al Rafeea), who looks more like 8, is already serving a prison sentence for stabbing, is now suing his parents for bringing him into the world. One of several siblings, his parents never registered his birth. Despite cocky indignation and a bristling sense of entitlement to his rights, he is a likeable kid who lives with his parents Souad (Kawthar Al Haddad) and Selim (Fadi Kamel Youssef). Rather than school, he goes out to sell fruit juice in the market, where he also collects tramadol which the family grind into clothes-washing water which is then passed to Zain’s prison-serving elder brother. Although these circumstances are all quite startling to Western viewers, they are sadly run of the mill for millions all over the world. But medication here in the Lebanon seems to be free at the point of collection, a fact which is difficult to believe.

After his younger sister Sahar is sold in marriage by his parents. Zain runs away and comes across Rahil (Yordanos Shiferaw), an Ethiopian cleaner who is in Lebanon illegally. He offers to look after her toddler while she is at  work but she later disappears leaving the two to fend for themselves in what turns out to be quite an adventure.

This is a watchable drama with some endearing turns from the ensemble kiddy cast who conjure up an intoxicating chemistry considering their lack of experience. But the star of the piece is Rafeea as the cheekily adamant Zain, a tribute to kids everywhere who feel life has dealt them an unfair start, and who set out to put matters right. MT