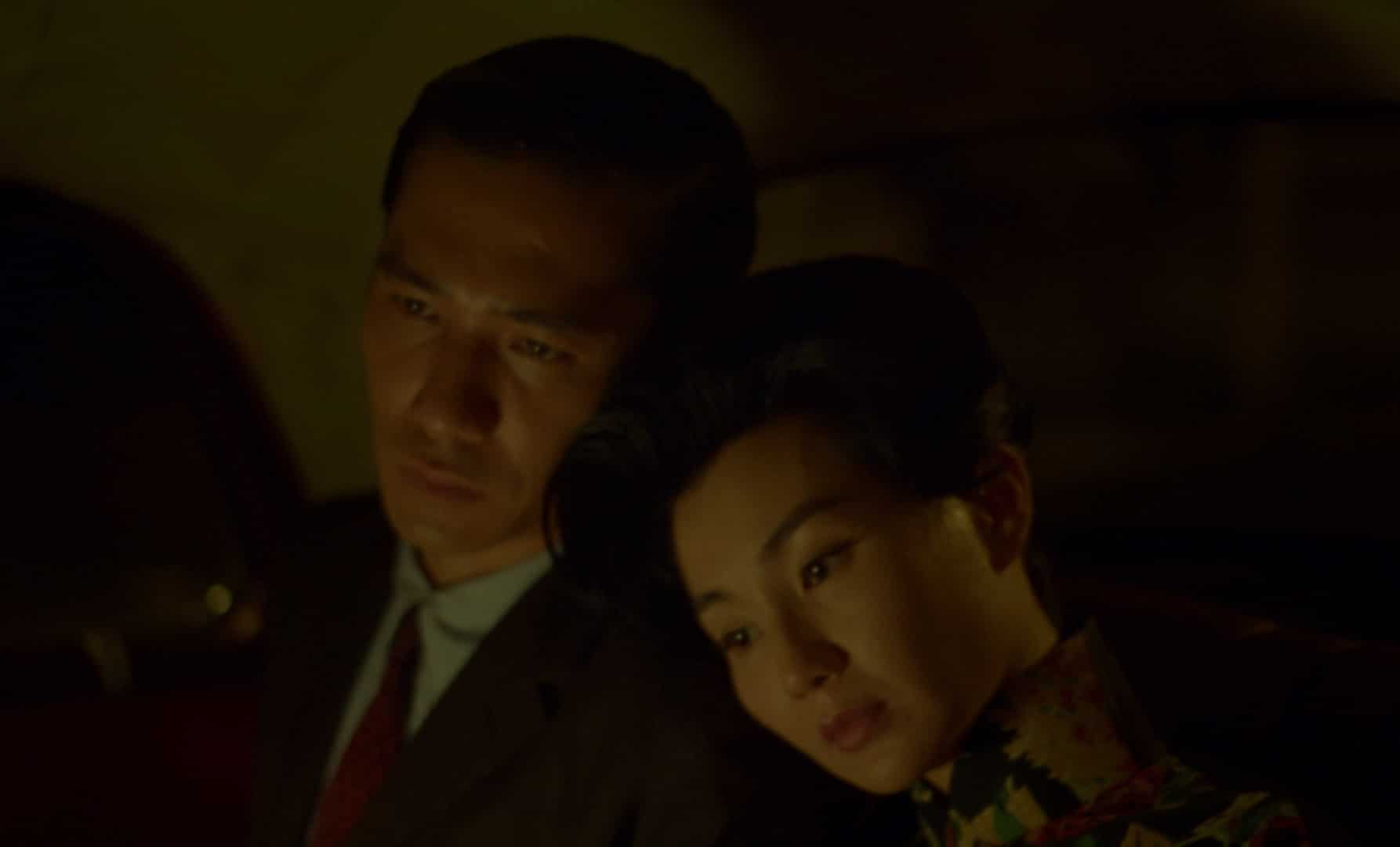 The 4k restoration of the film made from the original negative was lead by Criterion and L’Immagine Ritrovata under the supervision of Wong Kar-wai. In the Mood for Love, by Hong Kong director Wong Kar-wai, made its lead actor Tony Leung win the Male Interpretation Prize.

Actress Tilda Switon in her first big screen role to pay tribute to film director and film theorist Peter Wollen. It will be the rediscovery of a rare work.

Presented by the British Film Institute (BFI). The 4K remastering by the BFI National Archive was from the original Standard 16mm colour negative. The soundtrack was digitised directly from the original 35mm final mix magnetic master track. The remastering was undertaken in collaboration with the film’s producer, Rebecca O’Brien and cinematographer, Witold Stok.

Presented by IndieCollect and the Hollywood Foreign Press Association. The restoration of The Story of a Three-Day Pass (La Permission) was funded by a grant from the Hollywood Foreign Press Association. The original film elements were found by the IndieCollect team during its inventory of Melvin Van Peebles’ New York apartment and storage facility. To create the restoration, the IndieCollect team used a 5K Kinetta Archival Scanner to digitally capture the 35mm Interpositive of the American version and combined it with elements scanned from the French version. Color grading and restoration were completed in-house by Oskar Miarka, and the titles were recreated by Cameron Haffner. Sandra Schulberg translated the French dialogue and new English subtitles were created.

Presented by Ciaofilm. The film was scanned in 4K and restored in 2K from the original 16mm negative. Image works carried out by ECLAIR Classics and by L.E.DIAPASON for the sound under the supervision of Moïra Chappedelaine-Vautier with the support of the CNC, the Cinémathèque de Bretagne and the Région Bretagne.

French theatrical distribution in 2021. DVD / Blu-ray release by Les Mutins de Pangée and in VOD on Cinémutins in 2021.

Préparez vos mouchoirs (Get Out Your Handkerchiefs) (1977, 1h50, France) by Bertrand Blier

Presented by TF1 Studio and Orange Studio / CAPAC. 4K Restoration from the picture negative and the French magnetic soud track, supervised by Bertrand Blier. Digital works carried out by Eclair laboratory in 2019.

Presented by Cohen Film Collection. The primary source element for the restoration of Hester Street was the original 35mm camera negative. Brief sections of duplicate negative, in particular the opening title sequence with burned in titles, were cut into the original negative in order to produce the original release prints. 4K scanning and restoration work was carried out by DuArt Media Services in New York.

Presented by Asian Film Archive. 4K film and sound restoration was carried out by L’Immagine Ritrovata using the sole-surviving 35mm film positive. The raw and restored 4K scans, a new 35mm picture and sound negatives, and a new positive print of the restored version of the film have been produced and are preserved by the Asian Film Archive.

Presented by Polish Film Classics. 4k Scan and 2K restoration carried out by DI Factory and the reKino team by keeping the guidelines of DOP Witold Sobociński (this restoration is dedicated to him) who could eventually achieve the image he wished to obtain in 1973. Artistic supervision: cinematographer Piotr Sobociński Jr. Right-owners: WFDiF.

L’Amérique insolite (America as Seen by a Frenchman) (1959, 1h30, France) by François Reichenbach

Presented by Films Paris New York and ARTE. First digital 2K restoration from the original 16mm negative scanned in 4K carried out with the support of the CNC. Image works were carried out by ECLAIR Classics and by L.E.DIAPASON for the sound.

SCREENING AT CANNES and at the FESTIVAL LUMIERE LYON