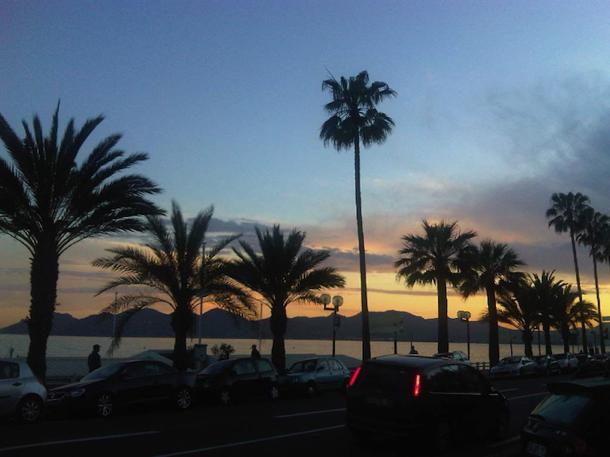 Do we really need another film of this 17th Century French novel?  Yes we do when it stars Ziyi Zhang in a sumptuously shot Chinese version filmed in romantic 1930’s Shanghai.

A cracking little thriller that owes its success to the superlative acting skills of Tim Roth as a self-deprecating hit-man on his last trick.

After success with Le Prophete in 2009, Jacques Audiard hits back with an unlikely romance between a boxer and a beautiful crippled marine trainer played by Marion Cotillard (Little White Lies).

Charlotte Rampling still has a few tricks up her sleeve for Gabriel Byrne in this psychological romance set in and around The Barbican.  It’s also the directorial debut of her son.

So-so Noirish thriller filmed around the verdant hills of Hong Kong  echoes the violence of “Oldboy” and the delicate touches of Wong Ka Wai but fails to match either in star quality.

Biopic of the multi-faceted romantic partnership of Charles and Ray Eames who revolutionised post-war American design. It reveals far more to this creative duo than just an iconic chair.

We thought it was over with Mysteries of Lisbon but fans of the Portuguese master Raul Ruiz will thrill to this intriguing Chilean swansong filmed in delicate rose pastels and screened at the Directors’ Fortnight.

Mississippi tale of love and redemption is well served by a decent script and two great performances from Matthew McConaughey as a misfit and Tye Sheridan as the boy who shows him how to become a man.

Alex Barrett’s directorial debut centres on a group of 20-somethings who discover love, friendship and themselves in this delightful coming of age story set in contemporary London. 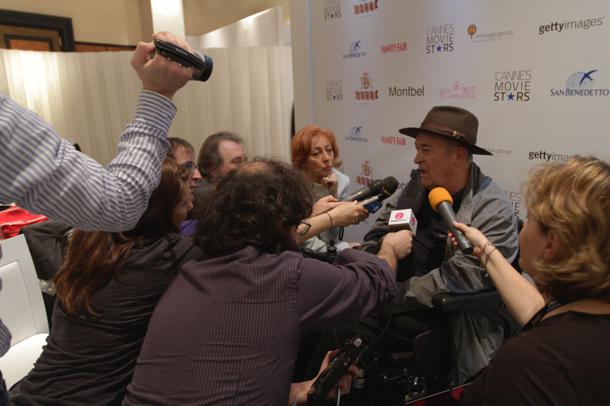