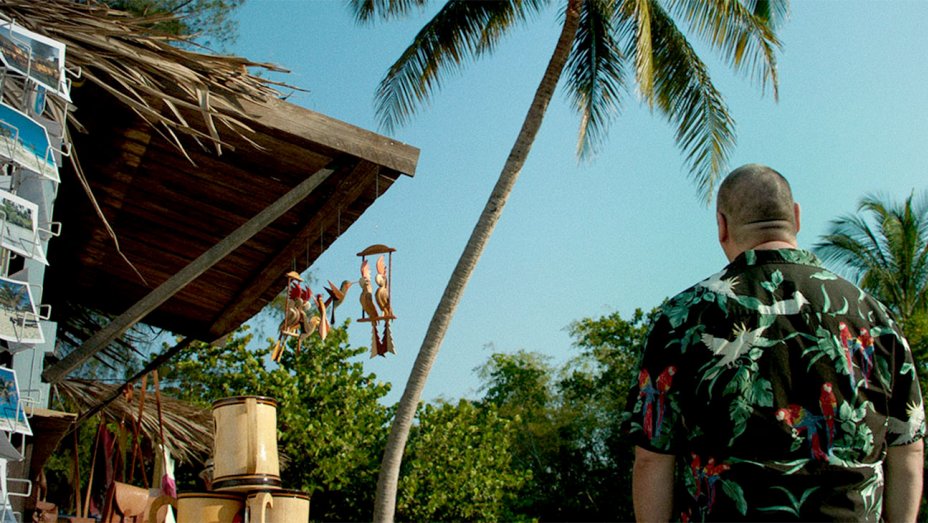 CANADA NOW 2018 is a showcase of New Canadian Cinema in the UK, beginning with a weekend of screenings and events from the 3rd – 6th May at the Curzon Soho, featuring outstanding new pieces of filmmaking alongside a brand new digital restoration of a repertory classic. From Sunday July 1st 2018, in celebration of Canada Day, the films will begin a nationwide tour of cinemas and venues across the UK. Here is the line-up in full.

This oddball vacation comedy curio starts off well but rapidly goes pear-shaped, largely due to the flaccid pacing and increasingly imploding narrative that follows a holidaying man who develops a mysterious appetite and supernatural powers in an all-inclusive resort in the Caribbean.

A black police officer turns activist and seeks revenge on his own colleagues after  being egregiously profiled and assaulted by them, in this stylish and intermittently engaging political satire by actor-director Cory Bowles (Trailer Park Boys).

Years after murdering her neighbour under the guise of drink driving, Valerie returns home from prison to find that the son of the deceased has lingering suspicions. An impressive, well-acted debut despite its tonally uneven denouement.

Oscar winner François Girard (The Red Violin), returns with an ambitious time-travelling fantasy spanning eight centuries of layered indigenous, colonial, and contemporary histories. Starring Vincent Perez and Linus Roache, this works best as an intriguing piece of historical voyeurism rather than as a cogent drama exploring the aftermath of a sinkhole opening up in a downtown Montreal football stadium causing the city’s past and present to intersect.

Patricia Rozema’s Cannes-awarded debut feature – a charming, whimsical story about a waifish daydreamer with artistic aspirations – is now an arthouse classic and one of the most profitable Canadian films ever made, and an important milestone in both queer cinema and the development of Canadian film industry.

Directed by Mila Aung-Thwin (The Vote) and Van Royko (Kodeline), this unconvincing documentary attempts to explore fusion research and how it may help solve the global energy crisis.

Establishing Molly McGlynn as a talent in the making, her debut feature centres on a substance abuse counsellor (Mary/Aya Cash) with a drinking problem. After getting arrested for drink driving and losing her job, Mary returns to her hometown where she is forced to come to terms with her estranged father and form a bond with her teenage half-sister whom she’s never met. Although over-melodramatic at times, Mary Goes Round has its heart in the right place.

The reason to see this upbeat relationship drama is for Cheng Pei Pei’s superb turn as a devoted wife and mother, who questions her marriage when she discovers an orange thong in her husband’s pocket. Her efforts to find out the truth send her on an unexpected journey of liberation. Sandrah Oh (Grey’s Anatomy) is also terrific.

Eisha Marjara’s articulate, absorbing, and lively gender shifting comedy, Venus, is the witty tale of Sid (featuring New York-based actor Debargo Sanyal in a brilliant performance), a transitioning woman whose life takes a surprising turn when a 14-year-old boy named Ralph arrives at her door with the surprising announcement that he is her son.