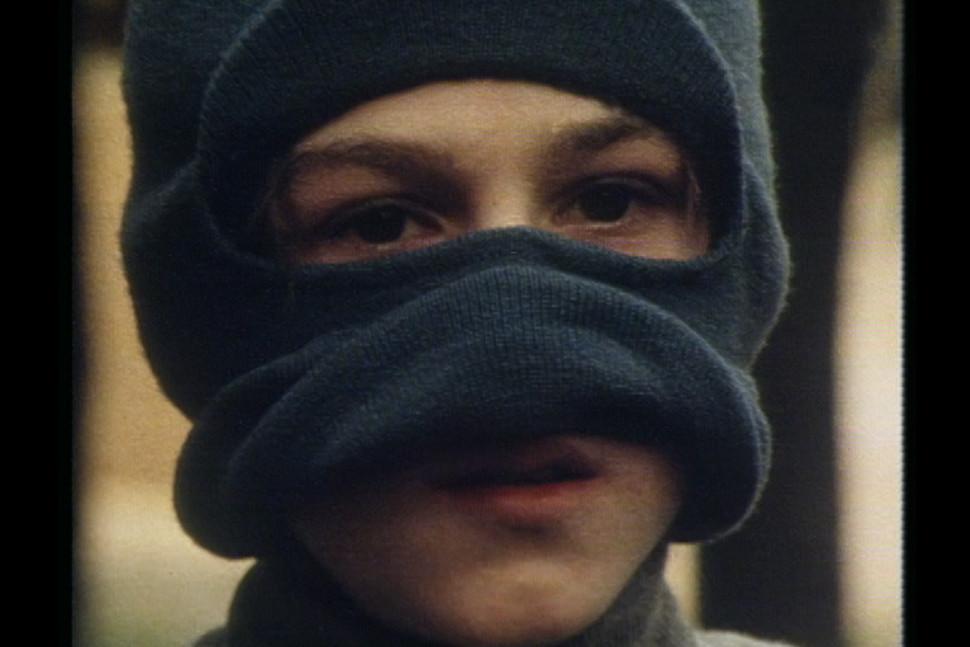 Francesco Patierno offers a pragmatic but mournful insight into the criminal identity of his birthplace Naples in this historical and socio-anthropological portrait of the capital of Campania in Southern Italy.

The phrase “see Naples and die” takes on a different meaning here from the one coined during the city’s Golden Age when it was the Bourbon capital of the Kingdom of the Two Sicilies. Patierno seeks to show how the city’s criminal underbelly dealt with pernicious result of unemployment and poverty through powerful self-regulation that confined crime to the working classes.

Camorra is the result of months of research among the treasures of Rai Teche and the Riccardo Carbone archive. What emerges is a surprising trove of unseen news footage and period films from the 1960s to the 1990s, enlivened by a visceral score from local musician Meg.

The Camorra ‘phenomenon’ was born from a culture of subordination. Many post-war orphaned children found in it a structure to protect them from complete poverty and homelessness. They became street workers who learnt to sell cigarettes arriving as contraband from Morocco and further afield, smuggled in by the criminal underworld. Things changed with the advent of warlord Rafaele Cutolo, who unified the activity into a single large military and economic organization providing its members with an identity of social and territorial redemption.

The culmination of Cutolo’s power coincides with one of the darkest events in the history of the Republic, when the Christian Democrat Ciro Cirillo was kidnapped by the Red Brigades and returned after a massive family ransom was paid. Cutolo negotiated with the terrorists for the release of the politician and the State remained in his debt.

Patierno adopts a different approach to the usual one involving the violence and blood-letting for which the organisation is known. His narrative searches for a meaning and an explanation for the Camorra’s existence, tracing its history and exploring the background of its protagonists, to offer a short but engaging watch. By understanding the roots of the organisation and its methods, positive change can hopefully be brought about.MT