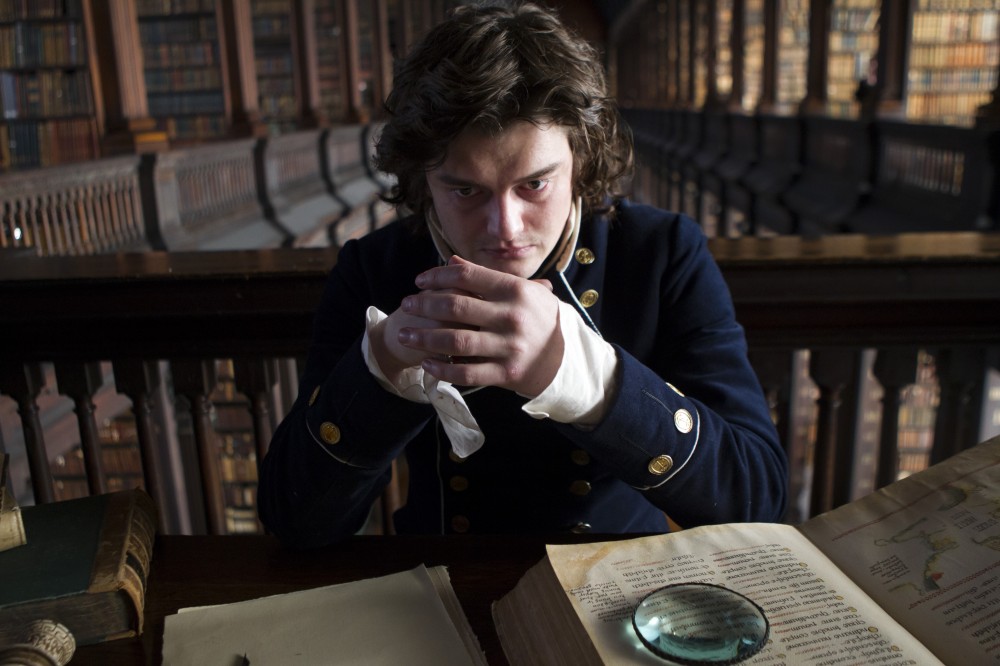 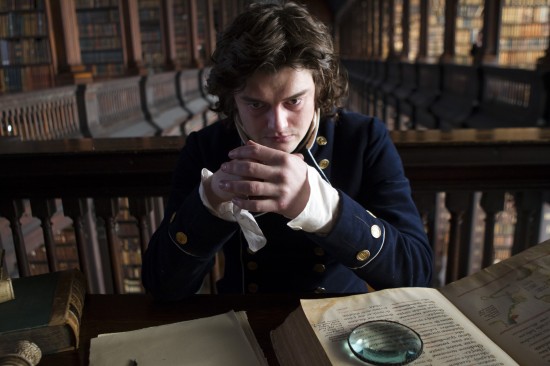 Another addition to the already rammed horror subgenre marked ‘Vampire Movies’, so it was interesting to see if anything could be added by Neil Jordan, a (hu)man with prior fang success, inInterview With A Vampire…

However, the script proved immediately disappointing in the dialogue department. Buffini has previous as writer of Tamara Drew and the recent Jane Eyre directed by Fukunaga. Byzantium is oddly overwritten; expositional and unnatural and so failed to shake off its stageplay origins. It’s also lacking in any humour whatsoever, which never helps.

This latest addition to the fashionable (potentially lucrative) vampire canon concerns the lives of two women, Clara and Eleanor Webb, forever trapped in their respective ages by the curse of everlasting life and roaming Britain drinking the blood of unfortunates for the intervening 200 years. The twist on this tale is more the distinctly emotional lives of these usually ruthless moral-free killers. 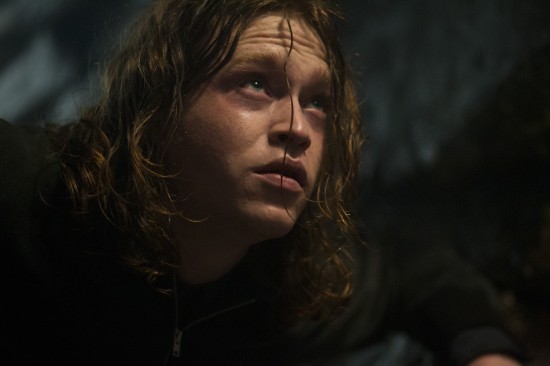 Mother and daughter play at being sisters, always on the run and one step ahead of their pursuers, Clara providing for her offspring the only way she knows how, pulling tricks; their entwined histories revealed in flashback as we move deeper into the film.

Two of the best things in the piece are the youngsters, Caleb Landry Jones, playing a tortured anaemic waif who falls for the fatally unattainable Saoirse’s Eleanor Webb (best known for Atonement and The Lovely Bones). She is very good, very watchable, but really isn’t helped by the script much.

The second half moves better however and with more cohesion than the first, but the film nevertheless plays long at almost two hours. I can’t help thinking there’s not enough gore to keep the Horror fans sated and not enough relationship to hook the young female cinemagoer. Basic Vampire rules are also ignored- they stroll about during the day with impunity, there is no fang-work at all and the all-important superior vampy-strength seems inconsistent, at times there, but other times not.

With five producers and a slew of funding partners perhaps, in the end, there were too many chefs in the kitchen. Better than the God-awful Twilight franchise, but not a patch on the sheer quality and originality of Let The Right One In. It remains to be seen how successful this female-centric vampire outing will prove to be. AT

BYZANTIUM IS SCREENING IN CINEMAS FROM 31 MAY 2013