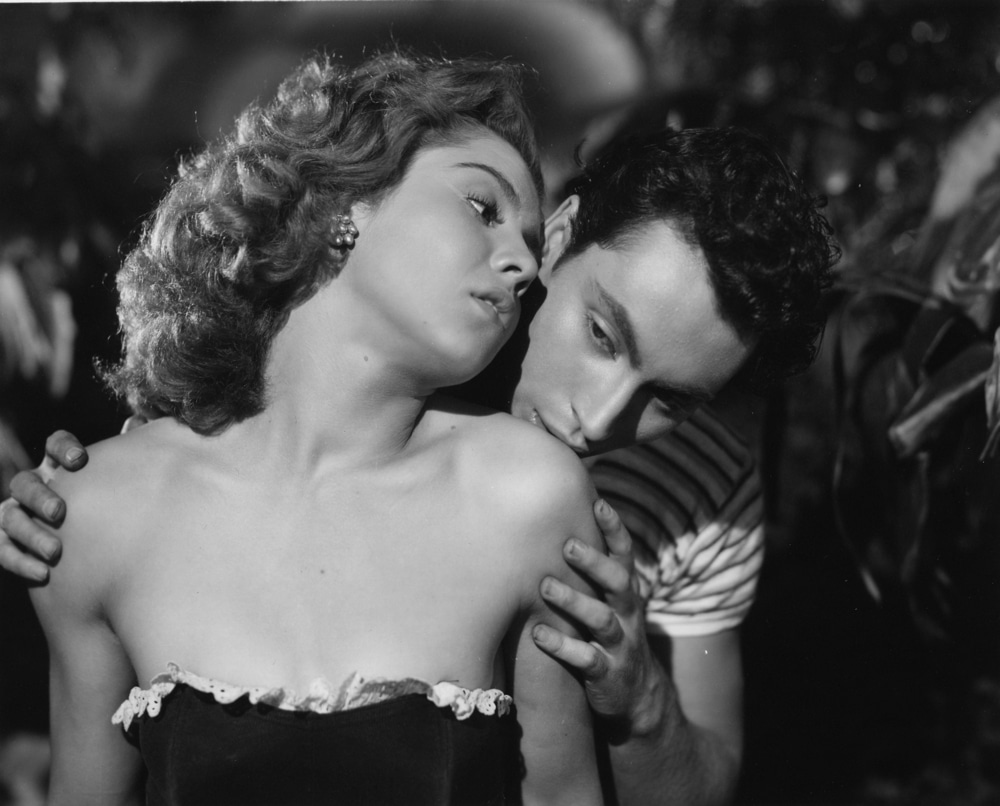 As a teen during the Easter Semana Santa processions Espada escaped the loud drums of the ceremony for the relative calm of his local fleapit and was instantly bewitched by Luis  Buñuel’s The Milky Way (1969), the image of Christ fusing with the character of the Marquis de Sade in his subconscious, creating subversive undertones.

Although far from a full-bloodied biopic of Buñuel’s films, this plays out as nostalgic tribute to the legendary director from one of his most ardent admirers. Espada’s obsession would also provide the springboard to a lifelong friendship with Buñuel’s regular screenwriter Jean-Claude Carrière whose script for Diary Of A Chambermaid would continue with cult classics such as Belle De Jour and The Discreet Charm Of The Bourgeoisie, and would also pave the way for Buñuel’s memoirs ‘My Last Breath.’

A recently restored archive from stereoscopic glass plates, clips and personal photos – provided by his sons Juan Luis and Rafael – and the Luis Bunuel Film Institute is enlivened by Espada’s own thoughts and those of the director providing insight into a charismatic career that started with his traditional upbringing in a well to do influential family in Calanda. But a tragic incident involving a donkey would put a subversive spin on the director’s output and much of his work would be banned banned by Franco’s regime due to its controversial subject matter. DoP Ignacio Ferrando Margeli provides a pristine black and white aesthetic in this dive into cinema history. MT