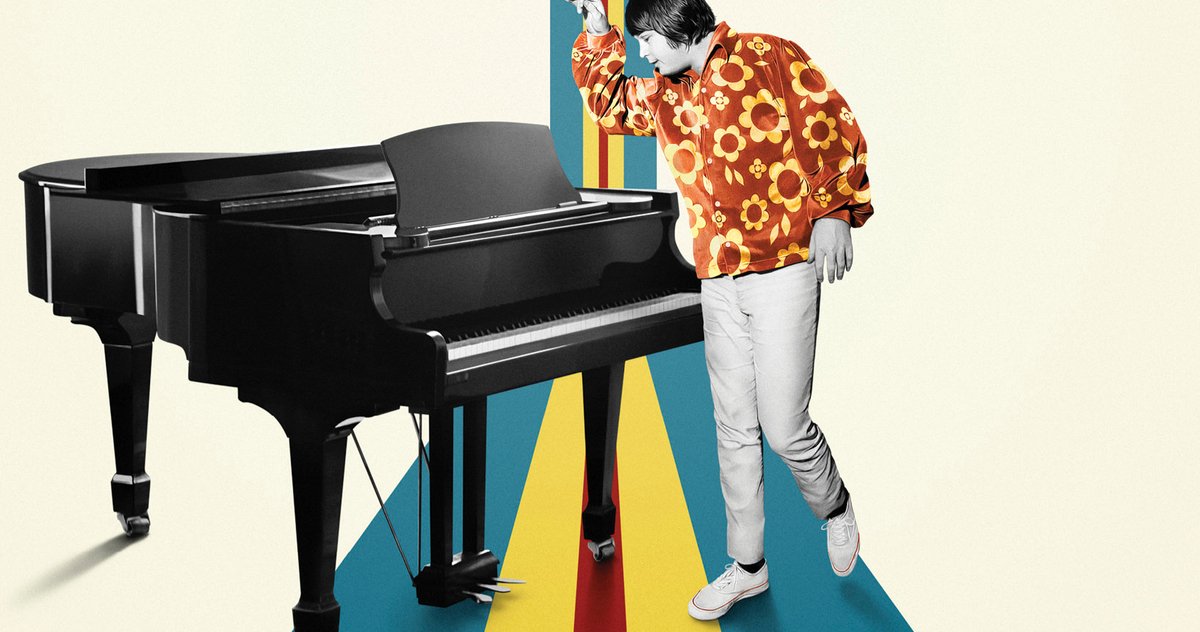 Do we need another Brian Wilson documentary? I Just Wasn’t made for These Times and Love & Mercy have already told his story, but the billion or so the super-fans will always ask for more. And The Beach Boys were America’s answer to The Beatles, back in the day, they epitomised an era and their harmonies are almost as divine – so yes, we do!.

Director Brent Wilson (no relation), veteran of music docs like Streetlight Harmonies, has tried the linear angle, confronting the images of the ‘Beach Boy’ founder with today’s survivor of schizoid-affective and bi-polar disorders, who enjoys being on tour again, even though the hallucinatory voices still haunt him – and have done for the last 60 years – when he is performing, in spite of all the medication available.

‘Rolling Stone’ editor Jason Fine, a close friend of Wilson, drives the megastar composer/singer round his favourite haunts, sadly only getting monosyllabic answers to his leading questions. Brian is very much in the shell he has created to survive. And there is more that enough pain for anybody to deal with, let alone a highly-strung artist.

There is the Hawthorne home of his childhood, where his father Murry (who died in 1973) played sadistic games while managing the bank with Brian and his brothers Carl (who died of lung cancer in 1998) and Dennis, who drowned in 1963. The two then visit the house Brian shared with his wife Marilyn, and their two children Carnie and Wendy.

They even take in the darker times: The “Malibu Prison” where Brian spend the 1980s under the influence of psychiatrist Eugen Landy, whose infamous 24-hour therapy led to a total inter-dependency, and was only solved when Landy started to mingle in the music business. Landy too was responsible for Brian breaking up with Melinda Ledbetter, but the two then married after Brian’s ‘release’ from Landy – the couple have adopted six children, and Melinda still works hard as Brian’s business manager. Brian insists today “that Landy saved me”.

Music-wise there is extensive time devoted to the iconic “Pet Sounds” and SMiLE, that came into being in  the mid-1960s and finished thirty years later. There are few revelations, the bitter chapter of Brian’s relationship with fellow Beach Boy Mike Love is nearly brushed out of the picture. Only once the mask of self-defence slips, when Brian tells Jason “I have not talked to a real friend in three years.” At the Beverly Glen Deli, where Brian and Jason stop for lunch, Brian devours his ice cream sundae with almost childlike enjoyment: and its with this same soulful devotion that he plays the piano (again) for an audience who adores him. Oh yes, about the surfing: “Yeah, Dennis surfed, I never learned it”.

The movie poster says it all: the young Brian looking over the shoulders if his older self at the piano. But this is not a psychoanalytical study, but a love letter to the music of Brian Wilson. As Bruce Springsteen says of “Pet Sounds”: “The beauty of it carries a sense of joyfulness even in the pain of living. The joyfulness of an emotional life”. AS

ON RELEASE NATIONWIDE | UK and Eire