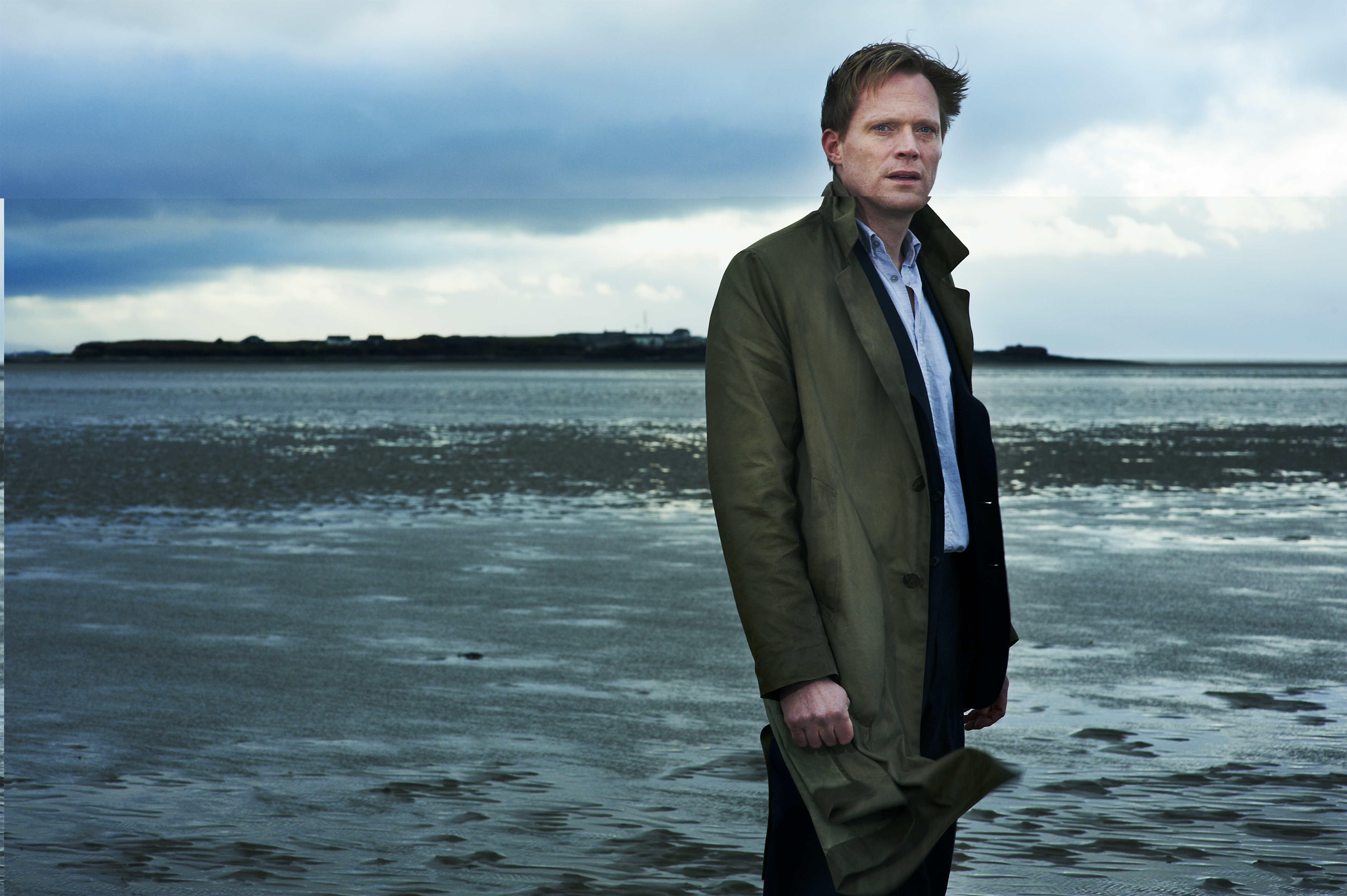 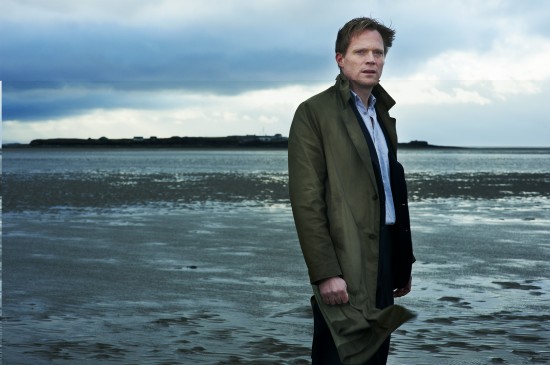 Adapted from a story by writer Bill Gallagher from his own TV series Conviction (2004), Blood tells how a young girl is found brutally murdered and police brothers Joe (Paul Bettany) and Chrissie Fairburn (Stephen Graham) set out to catch her killer. When their prime suspect is released, due to lack of evidence, they take the inquiry into their own hands but are hampered by the ethical nature of their methods and tragic consequences ensue for all concerned.

Nick Murphy sets his police thriller in the atmospheric surroundings of the bleak and windswept Wirral Peninsula.  It has a sterling British cast: Mark Strong, Brian Cox and Natasha Little all give well-crafted performances. Paul Bettany is well-cast as the angst-ridden local CID officer who discovers Angela’s body at the local skateboard rink and keenly feels his responsibility for finding the killer.  That said, Bettany and Graham don’t make a convincing pairing as brothers: not only are they chalk and cheese looks-wise but they appear to come from completely different social backgrounds.

Policing in a tight-knit community, they go for the underdog and arrest a local paedophile Jason Buleigh. But there’s something about Buleigh that cries out “I’m innocent” and it’s Ben Crompton’s well-drawn and convincing turn that has a vulnerability and sincerity marking him out an innocent man – or is he?.

Brian Cox plays the brothers’ dementia-riddled father. He’s a gruff task-master of the old school and his advice weighs heavily on the two to close the case.  They drive out to a remote beach location in Hilbre Island, and try to force Buleigh into a confession. But the plan backfires in a sinister way. Meanwhile their colleague Mark Strong, the ‘Columbo’ character here, has sniffed a rat and is determined to pursue his hunch in the sorry state of affairs.

So what starts out a simple local murder soon becomes a nightmarish, full-blown thriller that leaves Paul Bettany sweating with anxiety, as he desperately struggles to convince his wife (Natasha LIttle) and daughter of his innocence in an enveloping tide of guilt, family loyalties and professional pride.

Blood is an intense and involving drama if a tad formulaic and occasionally suffering from under-developed characterisation of the support cast, largely due to its modest running time. That said, there strong and enjoyable performances from the leads and a well-crafted and appealing visual aesthetic that help to lift it out of the shifting sands of North West England. It offers decent Saturday night entertainment for mainstream audiences with an arthouse twist. MT