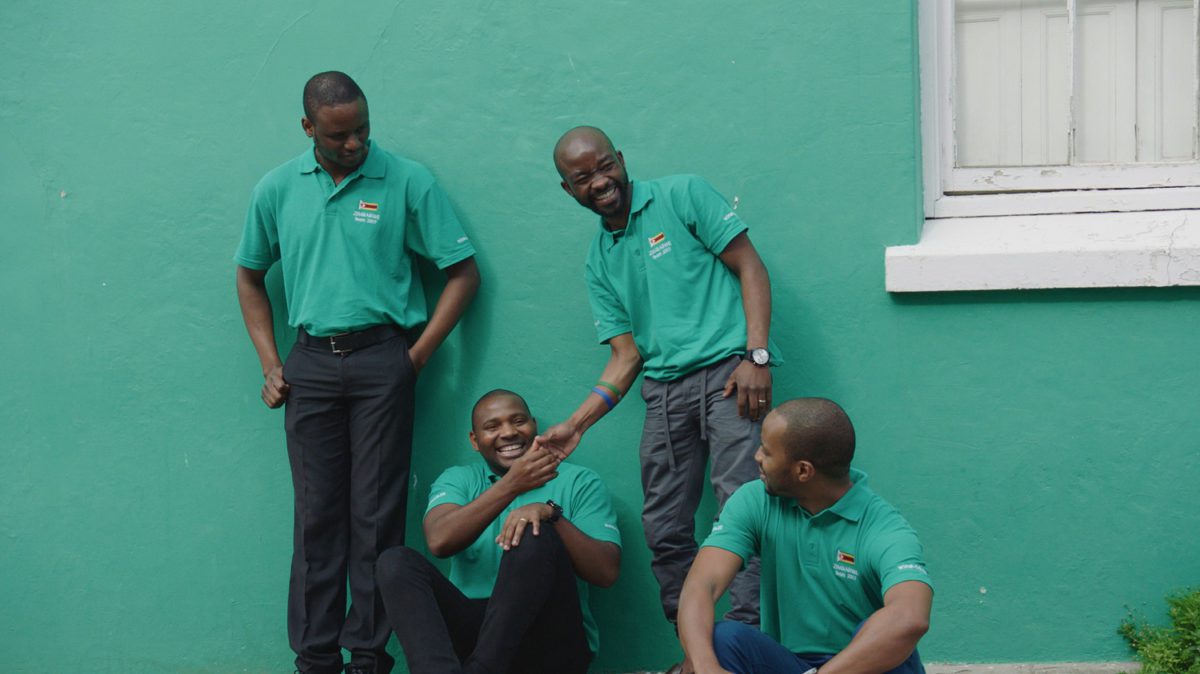 Blind Ambition is a colourful and lively documentary cutting a dash through the stuffy, privileged world of the wine-tasting with its refreshing spin on South Africa’s storied winelands. Upbeat in tempo in its early scenes, the fractured narrative style gradually sobers up as it reflects on the sommeliers’ backstories of poverty and disadvantage back in their beleaguered homeland. Luminaries Jancis Robinson add insight and credibility to the film boosting its potential for a mainstream audience. MT