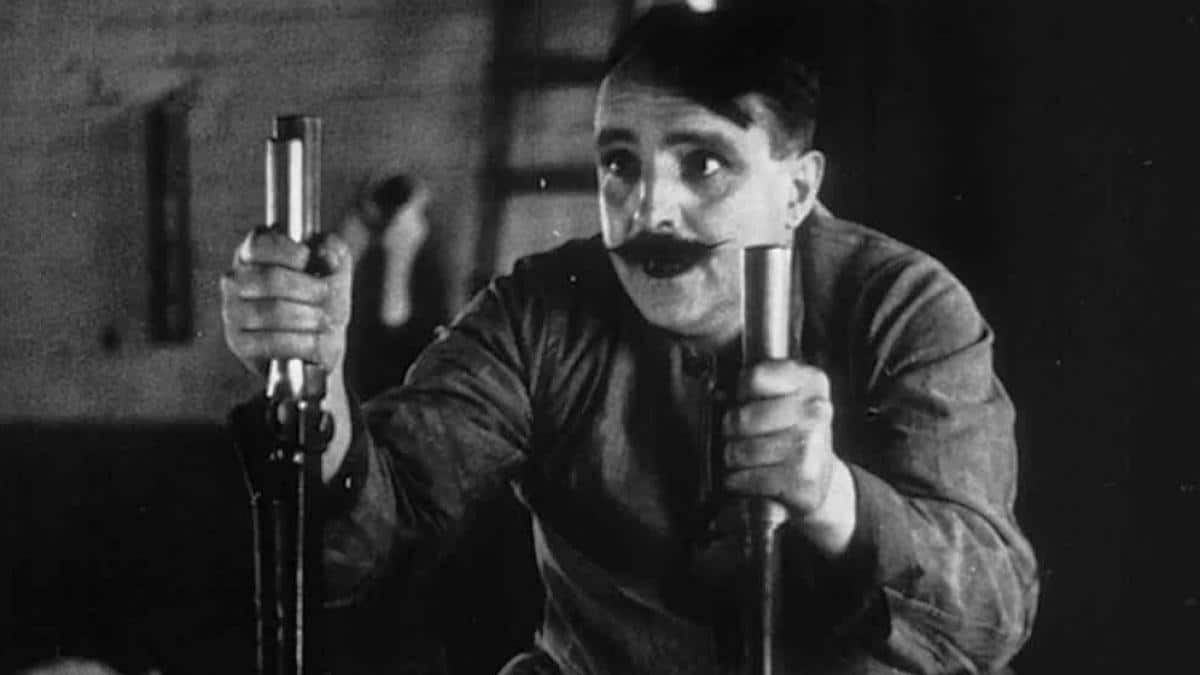 Black Diamonds was made by working miner and amateur filmmaker Charles Hanmer “without the usual Studio facilities, or professional resources” as a follow up to his earlier documentary Tour of a British Coal Mine (1928), from which he reused footage to create a public relations film to promote awareness of the hazardous conditions worked in and to drum up public support for Britain’s miners. Starting with a recreation of the Cadeby mine disaster of 1912, it depicts the efforts of miner John Morgan to convince an initially unsympathetic MP to finance a film about pit life. Hanmer plainly didn’t know the first thing about filmmaking, but as a document of working life it still resonates. Nearly thirty years later, Beckett Bould, who plays Morgan, ironically played a small part in the union-bashing The Angry Silence (1960). Richard Chatten