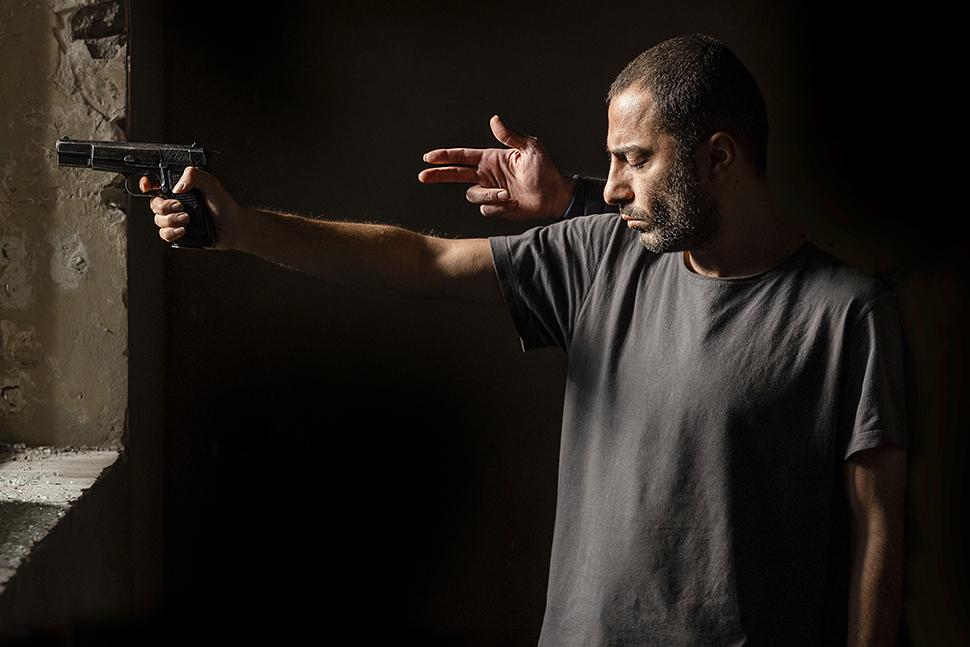 This nightmarish siege drama with a tentative love story at its heart is one of the most accomplished features competing for this year’s Golden Lion at Venice Film Festival. Iranian films can be weak on the cinematic front despite their gripping storylines but Beyond the Wall is full of spectacular action scenes and tender close-ups. For once content and aesthetics come together in truly unique form.

Told in a series of flashbacks the sinuous thriller takes place in an apartment block where Leila (Habibi) is looking for her 4 year old son after evading the police during a workers’ protest. Meanwhile, one of the occupants, a blind man called Ali ((Mohammadzadeh) is attempting suicide but only succeeds in dislodging some hot water pipes when he is interrupted by the concierge of the building with the news that a hostage is somewhere in the building. Ali soon realises that Leila is actually hiding in his flat and becomes obsessed with trying to help her, escaping his own personal trauma and disappearing into a fantasy world with the unknown woman. Why is Ali so adamant to help Leila? The flashbacks gradually reveal the disturbing answer, and the brutal finale will have you cowering in your seats. AS