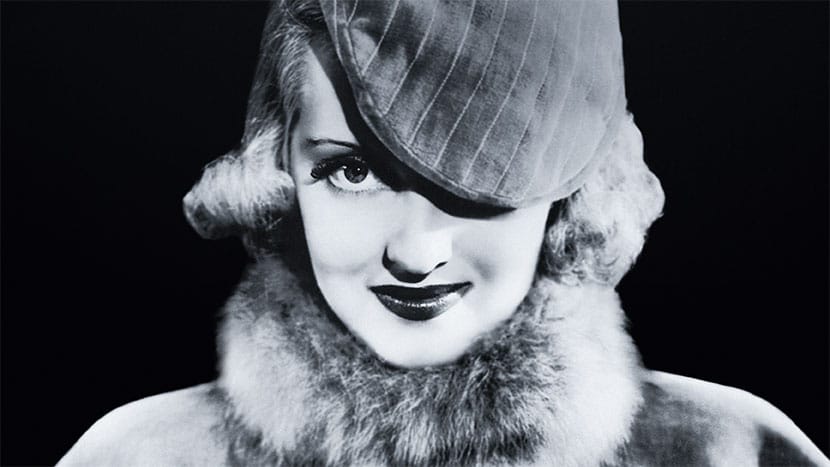 Throughout August BFI Southbank will celebrate the legendary BETTE DAVIS, one of the most powerful and confident women in the Hollywood studio system. Rather like Olivia de Havilland, Davis was a contract player for Warner Brothers, where she fought long and hard for actors’ rights at the studio. Although she lost the court case against her employers, better roles soon started to come her way in the shape of Julie Marsden in JEZEBEL (William Wyler, 1938) which won her an Oscar (she would go on to become the first person to secure 10 Academy Award nominations for acting) and Wyler’s THE LITTLE FOXES in which she played the malevolent Southern aristocrat Regina Giddens.

Bette Davis once said: In this business, until you’re known as a monster your’e not star” and she certainly proved it re-inventing herself in her fifties with unlikeable roles in films like HUSH… HUSH, SWEET CHARLOTTE (Robert Aldrich, 1964) and WHAT EVER HAPPENED TO BABY JANE? (Robert Aldrich, 1962), that focused on the legendary feud between Davis and her co-star Joan Crawford. The BFI season will include a BFI re-release of NOW, VOYAGER (Irving Rapper, 1942), back in selected cinemas UK-wide from 6 August.  There will also be the chance to see lesser known titles such as DARK VICTORY, THE WHALES OF AUGUST, DEAD RINGER, THE MAN WHO CAME TO DINNER. OLD ACQUAINTANCE, THE NANNY, THE STAR and Mr SKEFFINGTON