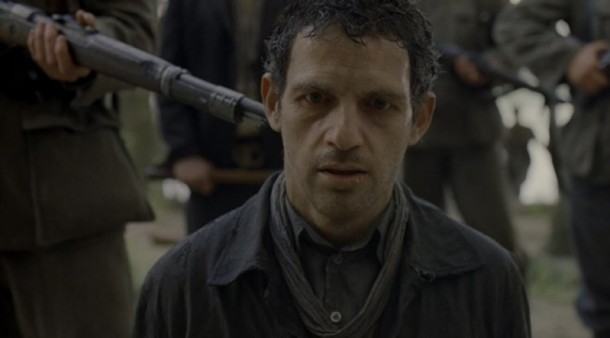 MUSTANG, SON OF SAUL, A WAR, THEEB and EMBRACE OF THE SERPENT were the five contenders for the Academy Award 2016, BEST FOREIGN LANGUAGE FILM. All concern the evergreen theme of conflict: Three are poignant stories told against a backdrop of War. SON OF SAUL: the memories of a Hungarian Jew forced to end the lives of his compatriots during the Second Word War: A WAR  is the story of a normal family man caught up in a war thousands of miles from home and THEEB, Jordan’s first ever Oscar contender, a ravishing desert drama that takes place during the First World War. MUSTANG looks at an ongoing war of another kind and follows a group of Turkish girls who stand up against male subjugation in a male dominated society. Finally EMBRACE OF THE SERPENT is a black and white fantasy adventure that straddles two different generations of a journey exploring lost traditions and cultures, touched by the horrors of Colonialism. And the winner is SON OF SAUL.