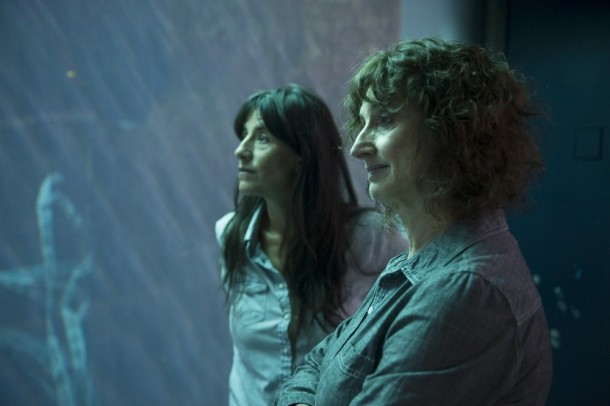 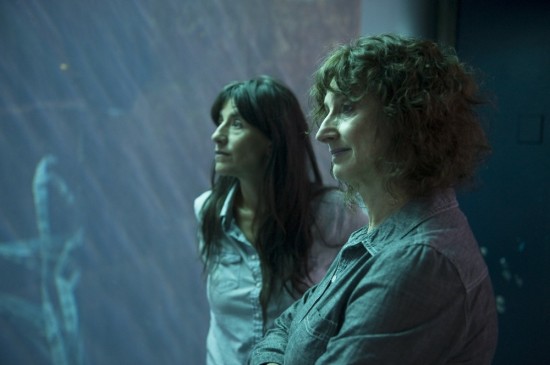 By turns humorous and horrifying, Côté’s brutal tale of two ex-con lovers relocating to the Quebec countryside is an utterly gripping play with genre and audience expectations. Perfectly paced, the storytelling is elliptical and cryptic – a tactic which is bound to frustrate some, but which left me on the edge of my seat, genuinely excited to find out what would come next. 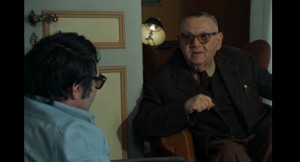 NINE:  The Last of the Unjust (dir: Claude Lanzmann)

Comprising of an extended interview with Benjamin Murmelstein, the last surviving ‘Jewish Elder’ of the ghetto camp at Theresienstadt, Lanzmann’s probing and penetrating technique proves that sometimes a simple approach is the most effective. This is oral testimony, but one that raises philosophical questions relating to Hannah Arendt’s theory of the banality of evil – not only in its discussion of Arendt and Eichmann, but also through its presentation of Murmelstein himself.

From Tehran to London is an incomplete portrait of a disintegrating marriage complicated by extramarital (bi)sexual relationships: fearing arrest, Akbari fled Iran halfway through filming, later editing the footage in London – a fact which can’t help but give the film (which is dedicated to ‘all filmmakers in Iran who have served a prison sentence and to all those who are still in prison’) an extra sense of poignancy. But beyond this, the film is also a rich tapestry of details and symbolism, all enhanced by excellent blocking and photography. 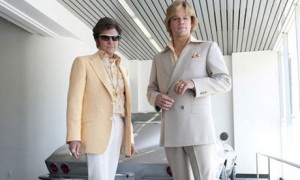 Soderbergh’s tender and terrifying biopic of Liberace may probe themes of power, ego and image, but never to the extent that they overshadow its simple portrait of complex human relations. Exuberantly directed and superbly acted, Behind the Candelabra may have been originally made for television, but it deserves every bit of the big-screen success it seems to have enjoyed. 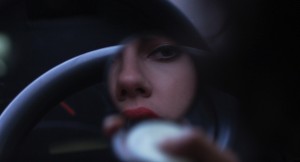 The long over-due follow up to Glazer’s stupendous Birth (2004), the opening sequence of Under the Skin would seem to confirm the British director as the heir apparent to Stanley Kubrick. If the later improvised scenes filmed with hidden cameras perhaps fail to live up to this promise, Glazer undoubtedly achieves his aim of studying the world through an alien lens: Under the Skin is not only a uniquely haunting experience, it is also the work of a truly visionary director.

Historic Centre is the rarest of things: a portmanteau film that actually works. Here, two light comic tales (by Kaurismäki and de Oliveira) surround two much richer, deeper works (by Costa, and Erice), rendering the whole with a surprising level of coherent contrast. Though Erice’s section, comprised of interviews with former workers of a now-defunct textile factory, has both an emotional and a philosophical weight to it, it’s Costa’s dense exploration of the legacy of the 1974 Portuguese revolution that steals the show. Tantalisingly, it’s said to be a section from a longer work Costa is currently working on. 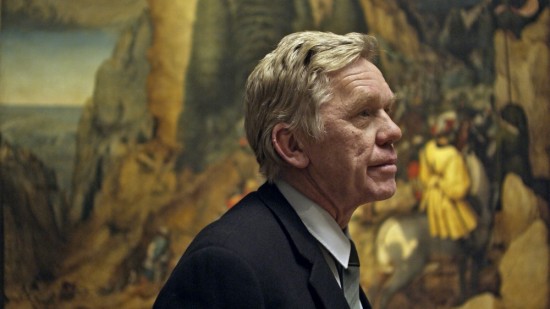 Museum Hours may be this year’s most magical cinematic meditation. Set in and around Vienna’s Kunsthistorisches Art Museum, the film ponders the relationship between the museum’s artworks and the lives that live on around them. Heightened by Cohen’s breezy and unhurried experimental style, Museum Hours is simply a delight to behold.

36 takes its name from the number of scenes in the film. As these 36 single-shot scenes progress, a melancholy mood unfolds amongst a transcendent study of memory and history in the digital age. 36 is, significantly, the number of frames found on a roll of 35mm film, and the 36 moments captured here, which detail a location scout’s struggle to restore a year’s worth of digital photographs from a crashed hard drive, build a tender, thoughtful and beautiful study of loss and looking. 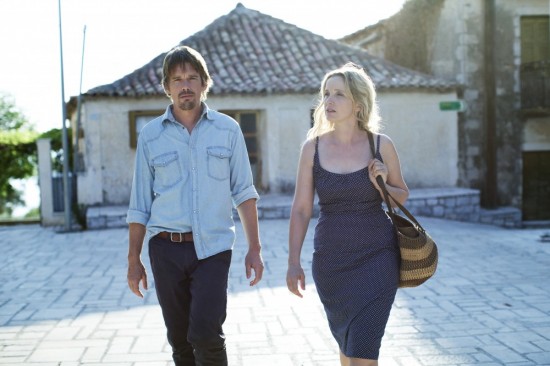 Though it may lack some of the magic of its predecessors (Before Sunrise and Before Sunset), watching Before Midnight still feels like spending time with much-missed old friends. It’s testament to the enduring charm of Celine and Jesse, as inhabited by Julie Delpy and Ethan Hawke, that a 14-minute scene in which the characters do nothing but talk as they drive through the Greek countryside remains one of the most enjoyable cinematic scenes of the year. 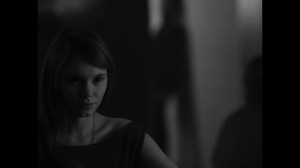 Stunningly shot in glorious full-frame black and white, Ida is this year’s best looking film. But more than that, Pawlikowski’s return to his native Poland is also a searing examination into life, death, religion and history (both personal and political). It’s the type of profoundly artistic work too rarely seen since the passing of Bergman, Bresson, and their generation – and it is, without a doubt, an unbridled masterpiece.